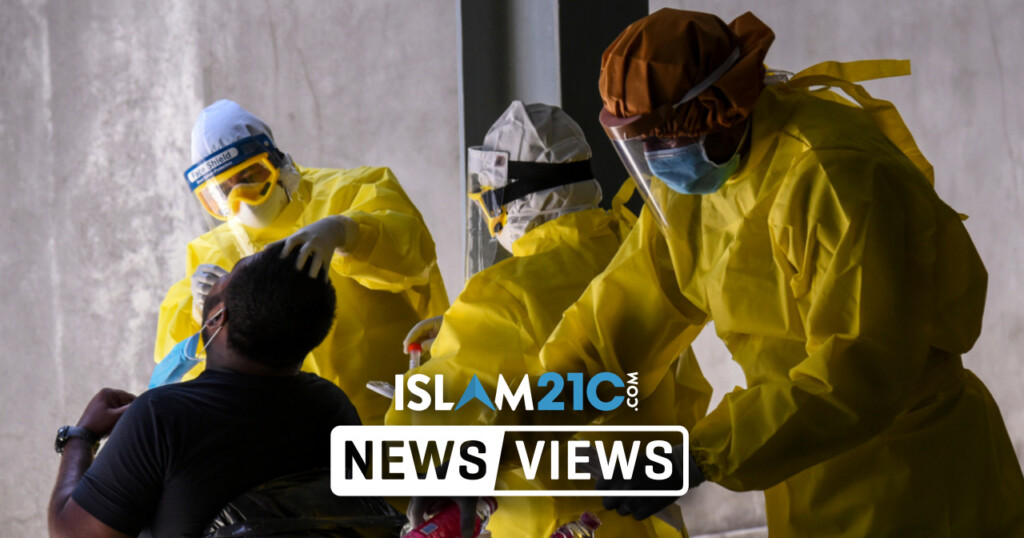 The Supreme Court in Sri Lanka has refused to hear an appeal brought forward by Muslim and Christian families who argued that the forced cremation of their family members was in gross violation of their religious beliefs.

The Sinhala Buddhist majority government, which came to power last year on the back of hard-line anti-Muslim sentiment, has mandated cremations for suspected (and confirmed) COVID-19 cases. The government has justified its decision by voicing concerns about the virus spreading to groundwater, although the science the government has based its decision on is unclear.

In what some commentators have called out as dog-whistle rhetoric, the government also expressed concern that the corpses could be used as “biological weapons…by certain groups.”[1]

The WHO has sought to reassure the Sinhala Buddhist government that the burial of COVID-19 patients poses no health risk to the public, and that the dead should be treated with dignity and have their religious beliefs respected.

The Buddhist majority government has also been criticised in a joint statement by two dozen human rights and advocacy groups, who have condemned the Supreme Court’s decision to not hear the petition brought forward by Muslim and Christian families. It read:

“These measures affect more than one religious group, but it is particularly terrifying Muslims for whom the burial of dead is a non-negotiable religious practice. They feel targeted, bullied and threatened by the manner in which the government is acting on this.”[2]

Sri Lanka’s Muslim community, which makes up 9% of the country’s population, has been particularly alarmed that many of the Muslims who had been cremated by authorities had either not tested positive for coronavirus, or had not even been tested at all.[3]

One such example is of a Muslim man who was handed his mother’s ashes by the authorities only to be later told that she had tested negative for COVID-19. The Muslim man said:

“The day my mother died at hospital, they took her body away and then handed me a pot of her ashes. But the next day, they told me that my mother’s test was negative and it was a mistake cremating her. Every night I wake up and think of my mother’s fate. We are poor and we do not have the means to demand justice or fight the authorities.”

Many have argued this is simply the latest anti-Muslim tactic used by the majority Buddhist government in its ongoing campaign against the Muslim minority community. Many in the Muslim community are still recovering from the trauma of the anti-Muslim riots of 2018, which saw mosques and Muslim businesses set alight after false rumours were spread across Facebook that a temple had been attacked by Muslims.[4]

“The way they are treating the Muslim community during this pandemic is clear-cut racism. The community is being forced to abandon their own dead in order to protect their beliefs and traditions. There is not even a scientific justification for them being denied dignity in death.”