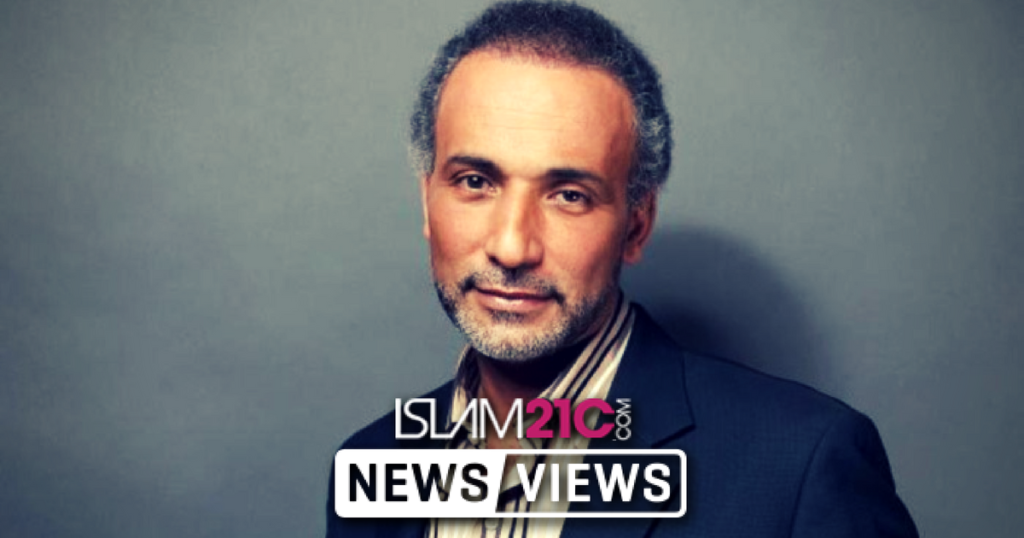 Henda Ayari, one of four plaintiffs to have accused prominent Muslim professor, Tariq Ramadan of sexual assault, has this week changed her version of events. Ms Ayari had initially alleged she was assaulted in March 2012 at the Crown Plaza in Paris; a claim which was always challenged by Professor Ramadan’s legal team. However, it has now emerged that the accuser had apparently mixed up her dates, now claiming the incident took place in May that same year, at a different Paris hotel altogether. [1]

“When a woman has been raped, she usually remembers the place!”

“She changed hotels, she changed dates, soon she we will also change the author of the facts. All this is not serious, and what is tragic is that my client is kept precisely due to verification procedures in order to make the charges credible.”

“From the beginning, these accusations are not corroborated, they are contradicted, and there are lies. I expect only one thing and that is for the justice system to open their eyes and draws their conclusions.” [2]

It was also highlighted that Ms Ayari is seeking to profit from the accusations by launching a book on the 6th June, with a translated title “Never more veiled, Never again raped”.

Professor Tariq Ramadan continues to be held in detention in France after voluntarily attending police questioning earlier this year.[3] He has been denied basic rights and his health continues to deteriorate as a result of Multiple Sclerosis, leading prison doctors to conclude that he should not be kept in detention.[4] [5] The judges have thus far decided to ignore these calls however, displaying rather blatant double-standards in the French justice system.

Mr Ramadan will be heard by the judges on the 5th June for the first time since his imprisonment.

Mr Marsigny was recently invited to an interview with RMC, one of the few media outlets in France willing to air any defence of Mr Ramadan as opposed to sticking to only one-sided coverage: