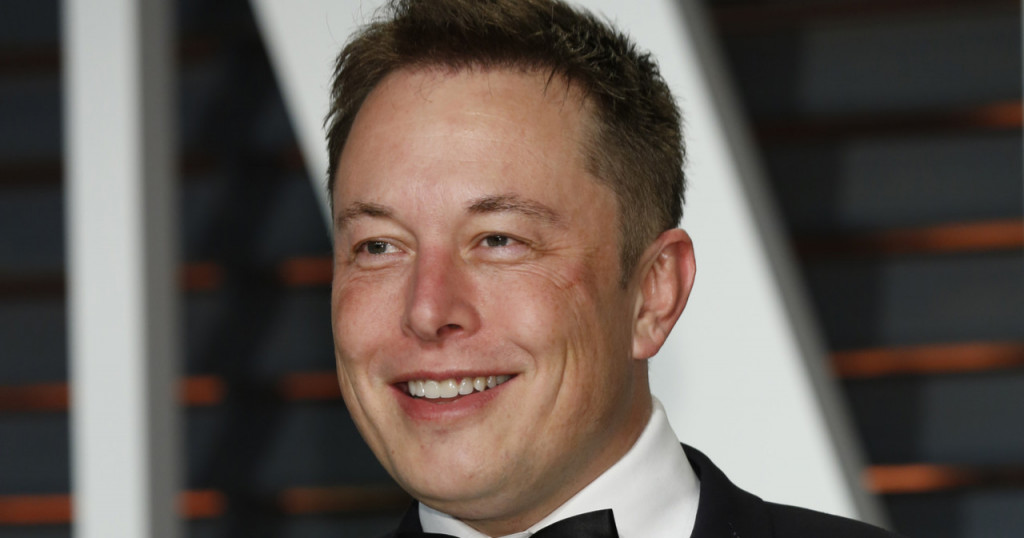 Tesla and Elon Musk face widespread condemnation for the opening of a new showroom in the Chinese region of East Turkistan, where mass oppression and persecution against Uyghurs and other ethnic minorities is being enacted by the Chinese government.

On 31 December 2021, Tesla gleefully announced the opening of their 211th showroom in Urumqi with a captioned post stating: “On the last day of 2021, we meet in Xinjiang. In 2022 let us together launch Xinjiang on its electric journey!”

For the event, Elon Musk faces criticism from the likes of Human Rights Watch: “Elon Musk and his Tesla executives need to consider human rights in Xinjiang or risk being complicit.” Furthermore, the President of the Alliance of America Manufacturing – a notable industry body – said: “Any company doing business in Xinjiang is complicit in the cultural genocide taking place there. But Tesla’s actions are especially despicable.”

This controversial launch came shortly after Joe Biden signed the Uyghur Forced Labour Prevention Act, which enacts huge sanctions, regulations, and measures against China over its continuing genocide in the region. Human rights activists are urging for the immediate closure of the showroom, which “amounts to economic support for genocide”. Over the last few months, multinational companies have faced pressure and scrutiny in order to comply with the sanctions, including H&M, Nike, and Intel. Intel, which derives 60 billion pounds in annual revenues from China’s market, went as far as telling its suppliers “not to source products or labour from Xinjiang”, and “apologise[d] for the trouble caused to our respected Chinese customers, partners and the public”.

While these companies face a conflict between ethics and profits, millions of Uyghurs face daily repression in detention centres and forced labour camps. This news is particularly alarming, given the recent decisive outcome of the Uyghur Tribunal. On 9 December 2021, surmounting evidence pertaining to the aforementioned human rights abuses was firmly demonstrated by leading experts and academics in the legal forum. Ultimately, the Tribunal confirmed that the People’s Republic of China (PRC) is in fact carrying out a genocide against Uyghurs and ethnic minority Muslims.

The struggle against the oppression of Muslims in East Turkistan continues, with Uyghur activists urging the international community to pay attention to what is happening. These activists are also reminding world leaders to not fall for the propaganda being perpetrated by the PRC, which seeks to cover up its crimes. So far, 43 countries – most of which are Western – openly condemn China for its abuses against the Uyghurs. It is time for Muslim nations to step up against the oppression of their brothers and sisters and avoid facing the consequences of being complicit in such crimes.

Thousands of Muslims gathered at the Stand4Uyghurs demonstration outside the Chinese embassy in London. The event was held on 13 November, and aimed to call out against China’s oppressive policies – which target Muslims – and hold the Chinese government to account. The Stand4Uyghurs campaign, which has over 53 national and global partner organisations, aims to mobilise the Muslim community to stand in solidarity with our brothers and sisters.

It is high time that we firmly call out China’s ‘War on Terror’ façade, condemn their vile human rights abuses, and speak against states and corporations who are complicit in the persecution of Uyghurs and other ethnic minority Muslims.