The Election of a Generation: Over 300,000 register to vote in one day 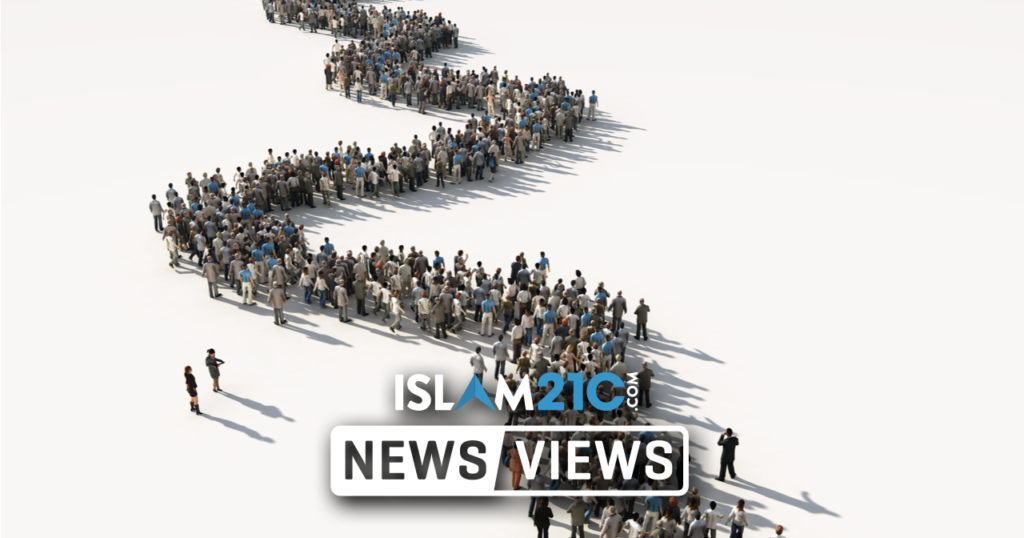 On Friday, over 300,000 people registered to vote in the general election that has been dubbed ‘The Election of a Generation’. This included more than 200,000 people under the age of 35, and is said to be the fourth-largest surge ever in UK political history.

The record for most applications on a single day before the final deadline to sign up was broken by 308,000 registrations in total.

Activists are eager to continue working hard to encourage people to register to vote until the registration deadline on 26 November. They hope to reach as many people as possible, as millions are still not registered to vote in the 12 December election.

Commentators have said that the figures represent a boost for the Labour Party and its leader Jeremy Corbyn, who attracts major support from the younger generation.

“Yesterday Labour got behind National Voter Registration Day – unlike the Conservatives – because we want you to have a say in the future of our country.”

“It’s great to see so many organisations working alongside us to encourage people to register to vote. These efforts are clearly delivering results.”

“However, with up to one in six people potentially unregistered there is more work to do to ensure that they can register by the 26 November deadline.”

Earlier this week, the Muslim advocacy organisation MEND released the findings of a survey concluding that up to 50 seats across the country could be heavily influenced by Muslim voters. Many have cited that 50 seats in a ‘hung parliament’ could prove critical.

Muslim voters could affect the outcome in next month’s general election in more than 30 marginal constituencies. These include Kensington in London, where the Labour candidate, Emma Dent Coad, is defending a majority of 20. Other constituencies include Dewsbury in West Yorkshire, and Pendle in Lancashire, among others.

The deadline for registering to vote in the general election on 12 December is 11:59pm on 26 November.