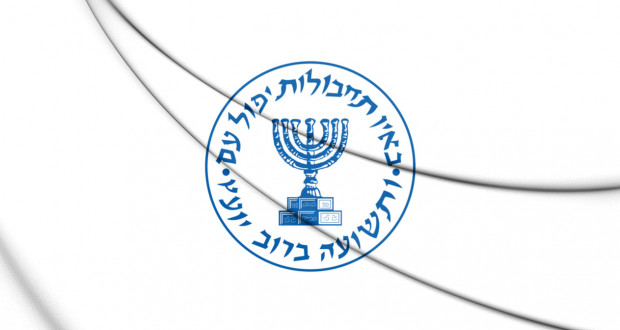 The Turkish daily Sabah has reported that authorities have detained fifteen Mossad spies, who were apparently tasked with obtaining information regarding Israeli opponents and foreign students based in Turkey. The development comes after the paper stated that a 200-member team from the National Intelligence Organization (MIT) had been surveilling Mossad operators in four Turkish provinces for a year. According to Sabah, the clandestine network consisted of five separate cells, each with three members. The individual cells were reportedly tracked by MIT personnel prior to anti-terror police capturing the spies in a covert operation carried out on October 7. [1]

In international circles it is commonly accepted that foreign espionage occurs, even amongst friendly nations. However, it is concerning that some of the work targeted foreign university students, who would be ripe for the picking when it came to Israeli defence industry employment in the future. A number of initials belonging to the accused individuals have been released, but further details remain unclear. Of the initials noted are A.B, A.Z., R.A.A., M.C., and M.A.S. It is believed that the secret spy network depended on Palestinian and Syrian nationals living in Turkey. [1]

Relations between ‘Israel’ and Turkey have been rocky in recent years. In 2010, there was a notorious incident whereby a number of Turkish aid ships had been destined to provide support to Palestinians in the besieged Gaza Strip. However, they were met with brutal resistance from the Zionist state’s navy and airborne support. Israeli occupation forces boarded various ships and tragically killed nine civilians. According to a damning report published by the UN, “the circumstances of the killing of at least six of the passengers were in a manner consistent with an extra-legal, arbitrary and summary execution”. [2] [3]

Turkey withdrew its envoy to ‘Israel’ in 2018 after the apartheid state launched deadly strikes against Gazans. However, it has seen a slight thawing in relations following the December 2020 appointment of Ufuk Ulutaş as Turkish ambassador to ‘Israel’. Moreover, it was reported that in July of this year, a singular telephone call took place between Turkish leader Recep Tayyip Erdoğan and Israeli President Isaac Herzog with respect to improving ties. [4] [5]