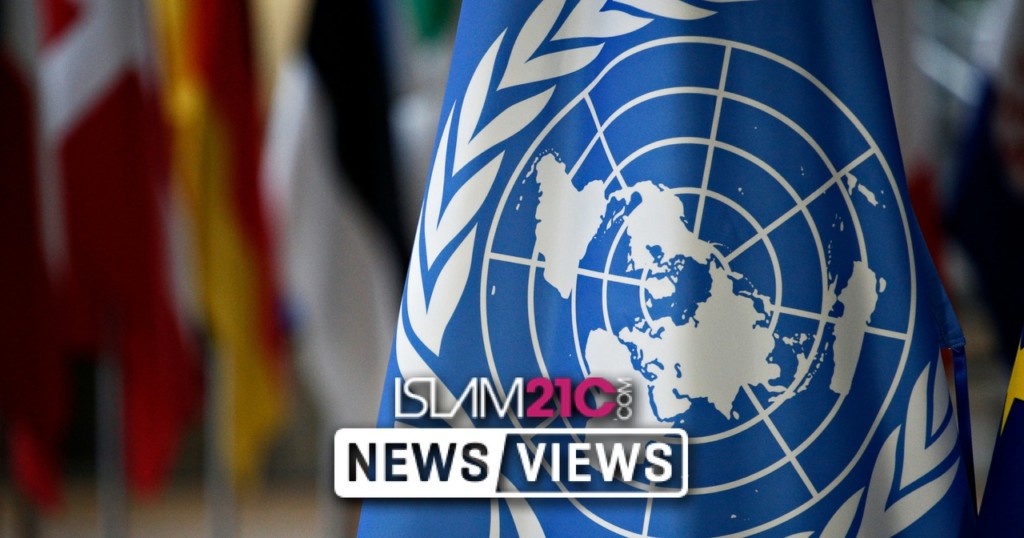 The United Nations this week released a damning report on the violence and persecution faced by the Rohingya in Myanmar, which has seen some 700,000 flee within the space of a few months.[1] The report called for military officials to be investigated for acts of genocide in Rakhine state, and a lesser charge of “crimes against humanity” in other states.[2]

It was the strongest condemnation by the UN thus far; the term “genocide” is only rarely used in formal reports given it is deemed the most serious crime against humanity possible, described as “the mass extermination of a whole group of people, an attempt to wipe them out of existence.”[3]

Additionally, the report strongly criticized Myanmar leader Aung San Suu Kyi for her complicity in the crimes, while calling for the case to be heard by the International Criminal Court (ICC).[4] However, it is expected that China would veto any such attempts.[5]

The Myanmar regime rejected the charges, unashamedly pointing to the fact that they denied UN investigators access to Myanmar itself. The investigators instead relied on hundreds of eyewitness interviews, including statements from those who have fled to Bangladesh, satellite images, photographs and video footage.[6]

International reaction was swift but some warned of the need to take action rather than simply condemn with hollow words. The spokesman for Turkey’s ruling party, AKP, tweeted:

“Institutions, especially the UN should not limit their duties on identifying and condemning the crime. We must hear an immediate and effective action plan on how to stop this crime.” [8]

“The Fact-Finding Mission’s powerful report and clear recommendations demonstrate the obvious need for concrete steps to advance criminal justice for atrocious crimes, instead of more hollow condemnations and expressions of concern.”

“So far, condemnations without action by UN member states have only emboldened a culture of violence and oppression in Myanmar. This report should eliminate any doubt about the urgency of investigating those responsible for mass atrocities. The time to act is now.” [9]

Both the UK’s Foreign Office and the EU responded strongly too.

The outgoing UN human rights chief Zeid Ra’ad al Hussein added stinging criticism of Nobel Peace Prize winner Aung San Suu Kyi, telling the BBC that she should have resigned rather than act as a spokesperson for the brutal military regime. He was quoted:

“She was in a position to do something. She could have stayed quiet – or even better, she could have resigned. There was no need for her to be the spokesperson of the Burmese military. She didn’t have to say this was an iceberg of misinformation. These were fabrications.”

“She could have said look, you know, I am prepared to be the nominal leader of the country but not under these conditions. Thank you very much, I will resign, I will go back into house arrest – I cannot be an adjunct accessory that others may think I am when it comes to these violations.” [10]

Analysts point out that her legacy is now ruined by her failure to speak out, and hence rather than be remembered for her work towards democracy, she will go down in history for her complicity in Myanmar’s genocide against their Rohingyan citizens.