US Government has 30 Days to respond for Dr. Ali al-Tamimi’s acquittal 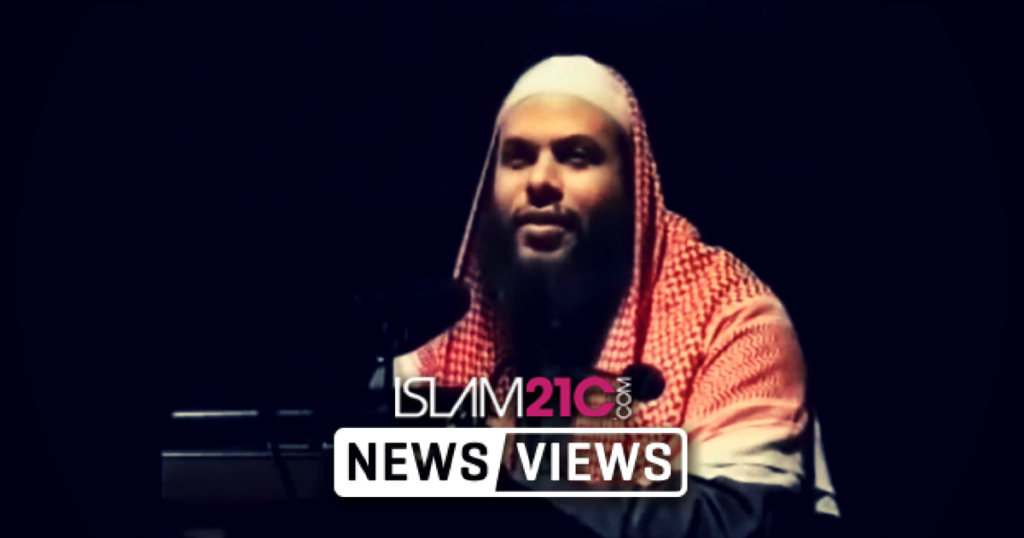 Thursday 26th April marked the 13th year in which cancer researcher and Islamic Scholar,[1] Dr. Ali al-Tamimi was convicted on spurious charges.[2] However, according to Ismail Royer, one of Dr. Ali al-Tamimi’s co-defendant, al-Tamimi could walk free in the very near future.

After being convicted of 10 counts of conspiracy to commit treason and firearm related charges the judge, Leonie Brinkema, sentenced Dr. al-Tamimi to life imprisonment.[3] Dr. al-Tamimi was sentenced according to the United States Code Title 18, Section 924(c),[4] which implements a mandatory minimum sentence of 5 years for any firearm related charge.[5] It was this clause which forced Judge Brinkema to sentence Dr. al-Tamimi and his co-defendants a long prison term in order to comply with the legal code that the judge herself called “draconian”.[6]

Dr. al-Tamimi’s case has been bogged down in appeals since 2005, on the basis of wiretaps that his defence attorney, Jonathan Turley, says were illegal. Turley has also been trying to ascertain the existence of a recording of a 2002 meeting between Dr. al-Tamimi and Yemeni cleric Anwar al-Awlaki.[7] Dr. al-Tamimi’s defence allege that the FBI may have had some dealings with al-Awlaki in which case they should have disclosed the information in the trial. In 2015 the case was placed on remand by the United States Fourth Circuit Court of Appeals and Dr. al-Tamimi’s defence obtained some of the requested documents which are awaiting further scrutiny by the courts.[8]

The most encouraging signs are the developments in a separate immigration case, Sessions vs. Dimaya (previously known as Lynch vs. Dimaya). After Justice Gorsuch (who was nominated for the Supreme Court by President Trump) was confirmed to his position the deadlock on Sessions vs. Dimaya was broken. [9] The court ruled that the statute defining “aggravated felonies” including “crimes of violence” was unconstitutionally vague. Dr al-Tamimi’s lawyers have pointed out that this statute is extremely similar to the gun statute of 924(c) which was the cause of the long sentences imposed on Dr. al-Tamimi. [10]

In fact, the United States Tenth Circuit Court of Appeals has ruled that the statute 924(c) is also unconstitutionally vague (which means that it would be too unclear to enforce) in light of the Sessions vs. Dimaya case.[11] If the same was to be ruled by the Fourth Court of Appeal and no additional charges are brought against Dr. al-Tamimi it is possible that Dr. al-Tamimi could have his sentence reduced significantly and will be released with the time already served in prison being his full sentence.

May Allāh (subḥānahu wa taʿālā) hasten the release of all of those held unjustly by oppressive regimes, and bring them justice in the Dunya and Ākhira, Amīn.