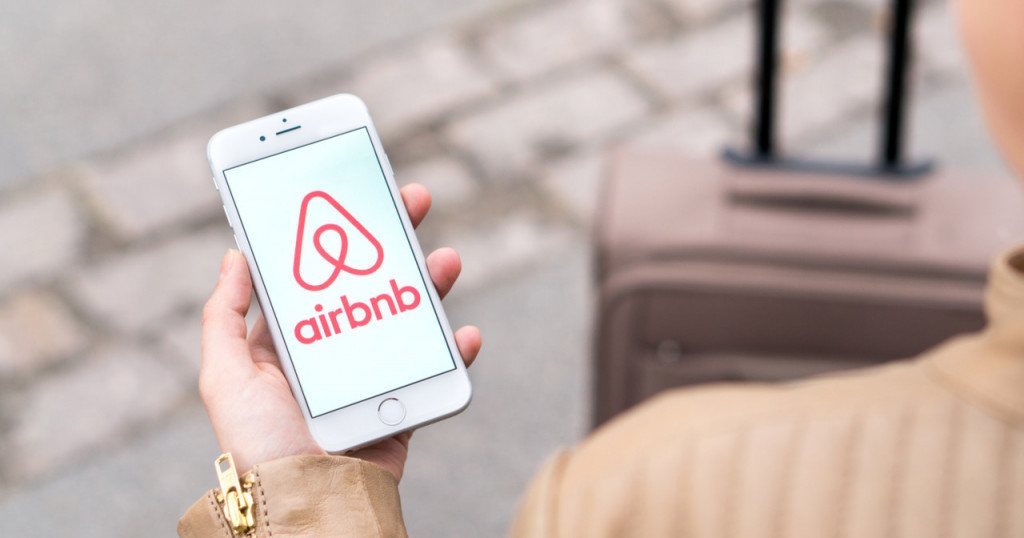 Airbnb Inc., the American online lodging marketplace and one of the biggest sponsors of the 2022 Beijing Olympics, has come under renewed criticism. The latest controversy comes as a result of allegations that the company has listed property rentals on land reportedly owned by the recently US-sanctioned Xinjiang Production and Construction Corps (XPCC). The XPCC, otherwise known as the Bingtuan organisation, is a powerful entity that for all intents and purposes acts as a “state within a state”. The entity has been referred to as China’s version of the British East India Company; it employs paramilitary and construction staff in order to develop not only towns and cities, but also more importantly the concentration camps that are believed to hold millions of innocent Uyghur Muslims. [1] [2]

After conducting extensive research on the matter, the news platform Axios reported on Wednesday that Airbnb is risking the prospect of US regulatory action, as it has listings for fourteen properties on land owned by the XPCC. Most damaging to the company’s reputation is the conveyed understanding that it had previously chosen not to disclose the XPCC land-owned listings to the Treasury Department’s Office of Foreign Assets Control (OFAC), which is tasked with monitoring compliance and the enforcement of sanctions. The XPCC was slapped with sanctions in July 2020 owing to its connections to “serious rights abuses against ethnic minorities in the Xinjiang Uyghur Autonomous Region (XUAR)”. [3] [4]

In a 31 July 2020 press release, the Treasury Department stated:

At the same time, the US Treasury also introduced sanctions on Sun Jinlong, a former Political Commissar of the XPCC, as well as Peng Jiarui, the Deputy Party Secretary and Commander of the XPCC.

“On May 22, 2020, the U.S. Department of Commerce added nine PRC entities related to human rights abuses in the Xinjiang region to the Commerce Entity List; this action complemented the October 2019 addition to the Commerce Entity List of 28 entities engaged in the PRC repression campaign in the Xinjiang region. Also, in October 2019, the U.S. Department of State announced a visa restriction policy under section 212 (a)(3)(C) of the Immigration and Nationality Act for PRC and Chinese Communist Party (CCP) officials responsible for, or complicit in, human rights abuses in Xinjiang.” [4]

Axios has cited a number of the aforementioned listings, which are for the most part publicly available. For example, there is a listing on the Airbnb website that discloses its location as being the XPCC Cavalry Regiment’s Seventh Company, and boasts that guests can experience “XPCC cavalry culture”. [3]

Furthermore, another listing – the Mobei Kangyang Hotel – mentions its location at an XPCC regiment on the outskirts of the city of Shihezi, northern Xinjiang. Yet another listing is entitled “XPCC Farmhouse” in Chinese script, and a further rural hotel in the county of Altay can be found on Trip.com. A review glowingly refers to the site and entices guests by stating: “Come here to experience a new rural area of the XPCC…the host is a 75-year old XPCC retiree.” [3]

Airbnb was targeted earlier this year by human rights activists following its strong sponsorship ties with the upcoming Beijing Olympics in 2022. The event, which is formally referred to as the XXIV Olympic Winter Games, currently enjoys the commercial backing of the online homestays and tourism rentals marketplace. Despite calls for the company to cut its controversial relationship with the 2022 Olympics, it continues to remain one of the thirteen major sponsors of the event, amongst the likes of heavy hitters Allianz, Intel, Panasonic, Coca Cola, and Samsung. [5] [6] [7]

In March, a massive unified effort was led by a coalition of 190 human rights campaign groups. The mass alliance of, amongst others, Australian, Canadian, British, American, Dutch, Finnish, Norwegian, French, and Japanese organisations sent an open letter to Brian Chesky, the billionaire CEO and co-founder of Airbnb. [8]

“We, a coalition of over 190 global campaign groups, are writing this letter to raise our serious concerns about Airbnb’s agreement to support the Beijing 2022 Winter Games as part of the company’s Olympic partnership. Given the Chinese government’s discriminatory policies against Tibetans and Uyghurs and its repressive policies against other people under its rule, we urge you to withdraw your support for the Winter Games. Such a move would clearly signal Airbnb’s opposition to human rights violations, including what governments are increasingly recognizing as a genocide against the Uyghur people.” [9]

Among the authors of the open letter to Chesky were Dolkun Isa, President of the World Uyghur Congress, as well as Rushan Abbas. The latter is a US-based Uyghur rights activist whose sister – Dr. Gulshan Abbas – was missing for two years. The Chinese authorities confirmed that she had been handed a 20-year prison sentence, for what they claimed as “taking part in organized terrorism, aiding terrorist activities and seriously disrupting social order”. [10] [11]

The signatories also illustrated the wide range of human rights causes that are represented in the open statement. These include Tibetan, Hong Kong, and Southern Mongolian rights abuses by the Chinese state.

While praising Airbnb for its initial roots and its empowerment of local communities, the signatories also pushed for the company to use its influence in effecting change:

“Airbnb was started with the mission of empowering local communities. It is that focus on ‘people power’ which makes the company so attractive to many and has enabled it to grow into the company it is today. With over 220 countries and regions with Airbnb listings, and over 4 million hosts who have welcomed over 800 million guests across the globe, Airbnb is hugely influential – and it has the power to help stop this injustice. Partnering with a government whose policies go against the very core of Airbnb’s public commitment to human rights, is an affront to that original mission. Airbnb should not sidestep those values to reap the financial rewards that come with sponsoring a major sporting event that is taking place in such a repressive environment.

“We urge you to use your influence with the IOC to press for the Games to be moved and if this doesn’t happen to immediately remove your support, or risk being tainted by the association. By terminating this agreement, Airbnb has an opportunity to send a clear message that it will not tolerate dealing with governments that profit from occupation, genocide, and human rights violations and would be leading the way in the travel sector and demonstrating a true commitment to ending human rights abuses.” [9]