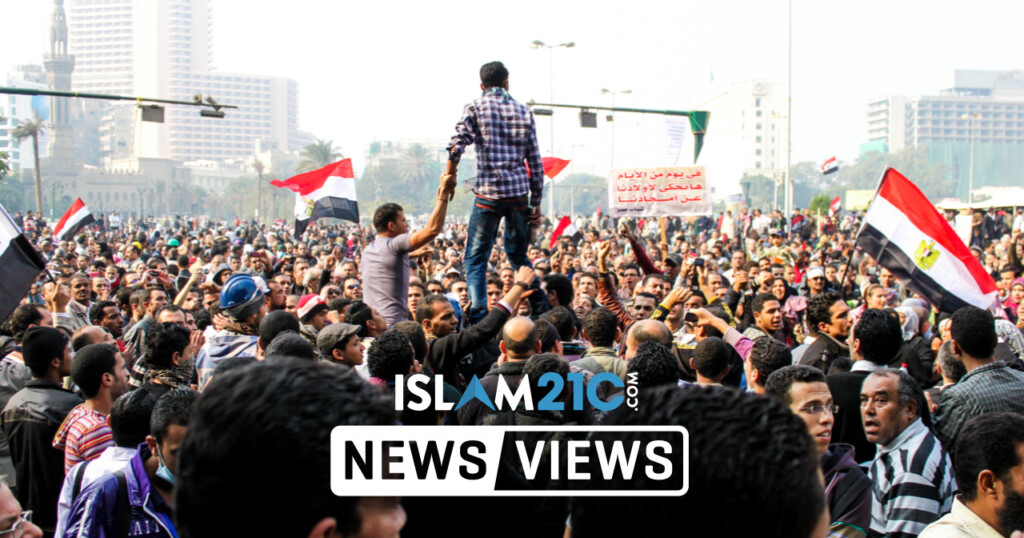 An Egyptian animation artist and dentist has been arrested by authorities after being accused of spreading false information and allegedly misusing social media.[1]

Ashraf Hamdi was snatched from his home after publishing a cartoon dedicated to protesters who died in scuffles with police in November 2011 on Mohammed Mahmoud Street, next to Tahrir Square and near to the Interior Ministry building.

Many are concerned that the arrest was politically motivated, and people are in the dark as to the whereabouts and condition of the talented cartoon creator. Hamdi has over three million subscribers on his YouTube channel Egyptoon.[2]

The arrest coincides with the 10th anniversary of the Egyptian Revolution of 2011, which saw the long-time dictator Hosni Mubarak overthrown after weeks of nationwide protests, and which saw later elections across the country electing the Freedom and Justice Party to power.

The 2011 Revolution was short-lived, as only two years later, the first and last democratically elected leader in Egypt’s known history, the late Dr. Mohamed Morsi  (raḥimahu Allāhu), was ousted in a coup instigated by the-then Commander-in-Chief of the Egyptian Armed Forces, and current coup President, Abdel Fattah al-Sisi.

Hamdi’s Egyptoon YouTube videos regularly receive large viewings, with many videos having millions of views. He focuses on  political and social topics that affect Egypt and the wider Arab world, and one of his most recently published cartoons prior to his arrest, includes a character who describes feeling prevented from expressing his thoughts, and having a desire for the revolution to continue and to prosper.

“I am the one, who in the middle of feeling frustration and feeling broken, am telling people that futility is betrayal. We will continue the journey. I am the one who is standing in front of you with all glory, but in reality we will continue.”[4]

Abdel Fattah al-Sisi, the president since 2014, has been responsible for a violent and constant crackdown on those who criticise his rule, on those who are supporters of the late Dr. Morsi and of the Muslim Brotherhood. He is widely held responsible for the detainment and torture of thousands. In addition, he has not even shown mercy towards children, ordering police to round up 111 minors (11- to 17-year-olds) in early October 2019, alone.[5]

“The wave of unprecedented mass arrests, which included many who were not even involved in the protests, sends a clear message – anyone perceived to pose a threat to Sisi’s government will be crushed.” [5]

Unfortunately, a decade on from the resounding victory of Dr. Morsi and of the popular backing that swept him and the Freedom and Justice Party to the top of Egypt’s government, al-Sisi is effectively continuing on where the tyrant, Hosni Mubarak left off after spending 30 years as Egypt’s head of state.