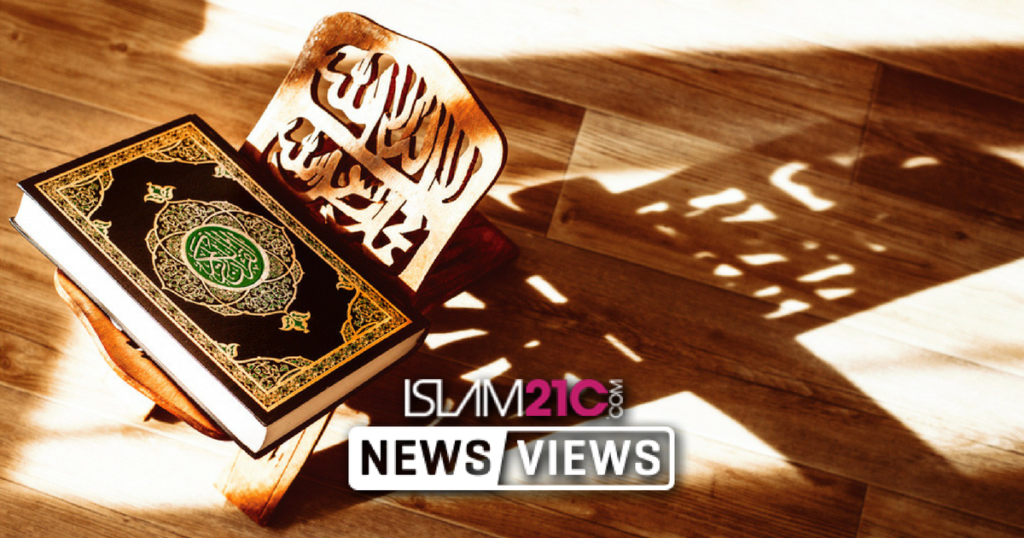 Last month saw the publication of a manifesto in France calling to tackle rising incidents of anti-Semitism, by squarely blaming Islām as a whole and suggesting the Qur’ān should be edited.[1] The Qur’ān is, of course, seen by all Muslims around the world as perfect and preserved divine guidance, that can never be altered.

The call was concluded by implying that “radical Islam” would soon take over the country “before France is no longer France,” once again making the false insinuation that the likes of ISIS represent mainstream Islām. The bizarre manifesto was signed by over 300 prominent French figures, including former Prime Minister Nicolas Sarkozy, who was recently charged over the receipt of $42 million in illegal campaign funding from none other than former Libyan dictator, Muammar Gaddafi.[2]

No mention of the widespread rise of the Far-Right across the Western world was made, while another conveniently overlooked fact was that any Muslim involvement in such crimes has almost-always been carried out by those with minimal knowledge or practice of Islām and the Qur’ān. The common socio-economic backgrounds of such attackers were ignored too, despite their glaring significance to tackling “radicalisation”.

Turkish leader Recep Tayyip Erdoğan has led a somewhat muted response from the Muslim world, pointing out that those who call to change the Qur’ān and interpret it how they see fit are only imitating the likes of ISIS:

“Who are you to attack our scriptures? We know how vile you are … You are no different than ISIL.”

“Have they ever read their books, the Bible? Or the Torah? If they had read them, they probably would want to ban the Bible.”[3]

Turkish universities are to stop admitting new students to French-language departments, in what one government official confirmed was a reciprocal measure. He confirmed current students would not be affected, whilst commenting on the lack of Turkish studies departments in French universities.[4]

The imām of the Grand Mosque of Bordeaux made a similar observation on those who view the Qur’ān as anti-Semitic, pointing out that it is ‘“the falsified interpretation promoted by the very radicals France seeks to combat: “ignorant Muslims who remove texts from their historical context.”’[5]