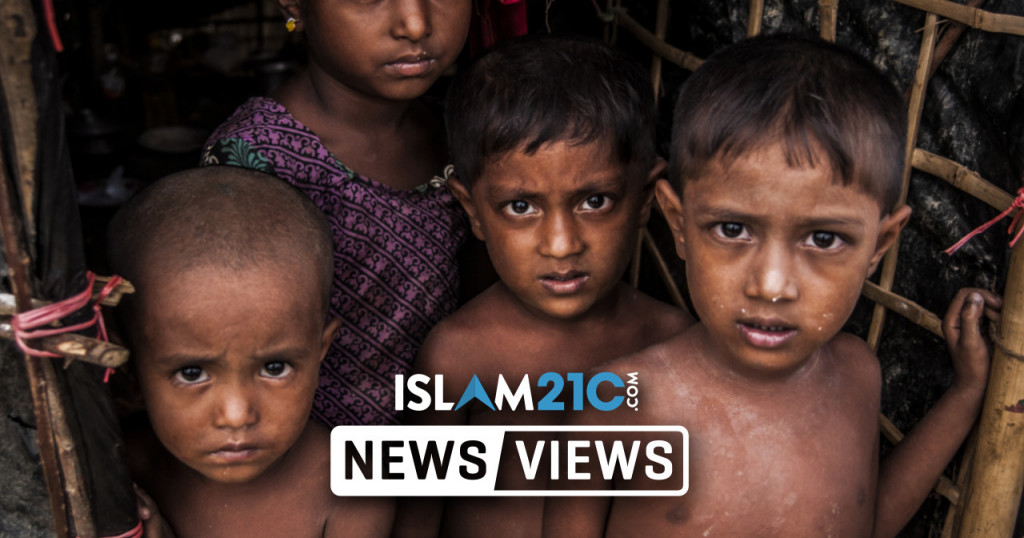 On Monday, the International Court of Justice (ICJ) resumed legal proceedings against the military regime of Myanmar over a case of genocide, which was brought against it following a bloody military crackdown against its Rohingya Muslim population in 2017.

“The International Court of Justice hearings are the next step in the landmark case to break the cycle of violence and impunity in Myanmar. The case could build a pathway to justice, not only for the Rohingya, but for everyone in the country.” [1]

The case was filed by the government of The Gambia against Myanmar’s military junta in 2019. The former argued that the atrocities committed by the military in the country’s north-western Rakhine State against the Rohingya Muslims violated the Convention on the Prevention and Punishment of the Crime of Genocide.

Case proceedings were held at The Hague in the Netherlands, and will continue until the closing session convenes on February 28. The proceedings are not a criminal case against any particular individual; rather, they are a legal determination that aims to place state responsibility for the act of genocide against the Rohingya people.

Akila Radhakrishnan, president of the Global Justice Centre, made the following remarks:

“As the Myanmar military continues to commit atrocities against anti-coup protestors and ethnic minorities, it should be put on notice there will be consequences for these actions – past, present, and future. The ICJ’s proceedings are laying the groundwork for accountability in Myanmar – not only for the Rohingya, but for all others who have suffered at the hands of the military.” [2]

During the genocide proceedings, representatives from both The Gambia and Myanmar presented arguments in defence of their respective positions, as well as opinions on whether the ICJ has the jurisdiction to examine and take up claims of genocide against Myanmar. The Organisation of Islamic Cooperation (OIC) has lent its support to The Gambia, and gave the government in Banjul its blessing to proceed with the case against the Myanmar military junta.

Although the case was launched in 2019, the 2021 military coup in Myanmar that overthrew state councillor Aung San Suu Kyi has complicated the legal proceedings. Suu Kyi had led Myanmar’s defence affairs before being detained by the junta in 2021. The military, however, has appointed a panel of 8 senior officers to represent the regime at The Hague.

The military representatives at the hearings have been criticised by human rights groups, who argue that their participation “will have no bearing on its recognition at the United Nations”. [3] The same groups note that under ICJ rules “[s]tates have no permanent representatives accredited to the court. They normally communicate with the Registrar through their Minister for Foreign Affairs, or their ambassador accredited to the Netherlands”. [3]

According to Amnesty International, nearly a million Rohingya refugees – mostly women and children – have fled Myanmar and crossed into Bangladesh. This occurred after Myanmar forces launched a crackdown on the minority Muslim community. [4]

The Rohingya, described by the UN as the world’s most persecuted people, have faced heightened fears of attack since dozens were killed in acts of communal violence in 2012.

The UN has documented mass gang rapes, killings – which shockingly include infants and young children, brutal beatings, and disappearances committed by Myanmar state forces. A report written by UN investigators noted that such violations may constitute crimes against humanity.