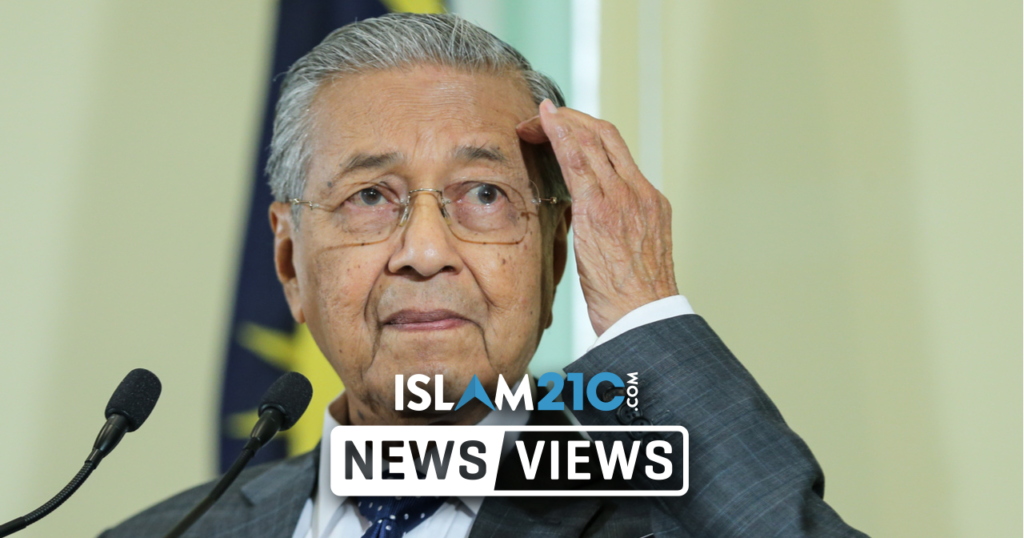 The move comes amidst speculation of plans over the weekend to partner with opposition parties that will exclude his promised successor, Anwar Ibrahim. [2] There have been fears that the country could descend into political turmoil, with no mention of who the next Prime Minister will be or whether general elections will be held. However, constitutional lawyer Surendra Ananth has said that these developments do not “necessarily mean a snap poll is imminent.” [3]

“I do not think there is an option to call for elections at this juncture.” 3

According to BBC’s South East Asia correspondent, Jonathon Head, “It is possible, even likely, that Mr Mahathir will remain as prime minister.” Many have cited this as an attempt to remake a government, with  Mahathir still at the helm.  [4]

“At 94, Mahathir Mohammad is still the master manipulator of Malaysian politics, and few believe he is ready to step down, despite the dramatic offer of resignation he’s just sent to the country’s constitutional monarch.”

Ranking as the world’s oldest leader since regaining power in 2018, after his first stint being previously held between 1981 and 2003, Mahathir is accredited with transforming Malaysia into one of the foremost countries in trading and economics in Southeast Asia. Now, his party, the Malaysian United Indigenous Party (Bersatu), announced that it would be dropping out of the coalition in support of the Prime Minister, after Mahathir resigned from his own party.

“All members of the House of Representatives of the party are also out of Pakatan Harapan. All of them have signed the Oath to continue to support and trust Tun Dr Mahathir Mohamad as the Prime Minister of Malaysia.” 1

The longstanding rivalry between Mahathir Mohamad and his appointed successor, Anwar Ibrahim, goes back decades, with the latter being the deputy and former protégé to the former. The on-and-off feud between the pair supposedly culminated when Mahathir had promised to hand over power to Anwar after they had joined forces in 2018 to oust a governing party which was at the centre of scandals and money laundering.

Anwar was originally heir to the then-Prime Minister Mahathir, but a string of convictions for corruption and sodomy led to his imprisonment and disbarment from political posts until 2008. All of this was widely regarded as politically motivated, forcing the Malaysian government to deny the accusations.

Nine other lawmakers sided with the ousted pair and left the party as well, and later announced that they are forming an independent block in parliament.

In response to all of this, Anwar labelled the move as a “betrayal” and called out “traitors” within his own party, accusing members of Mahathir’s party of plotting a change in the current ruling coalition.