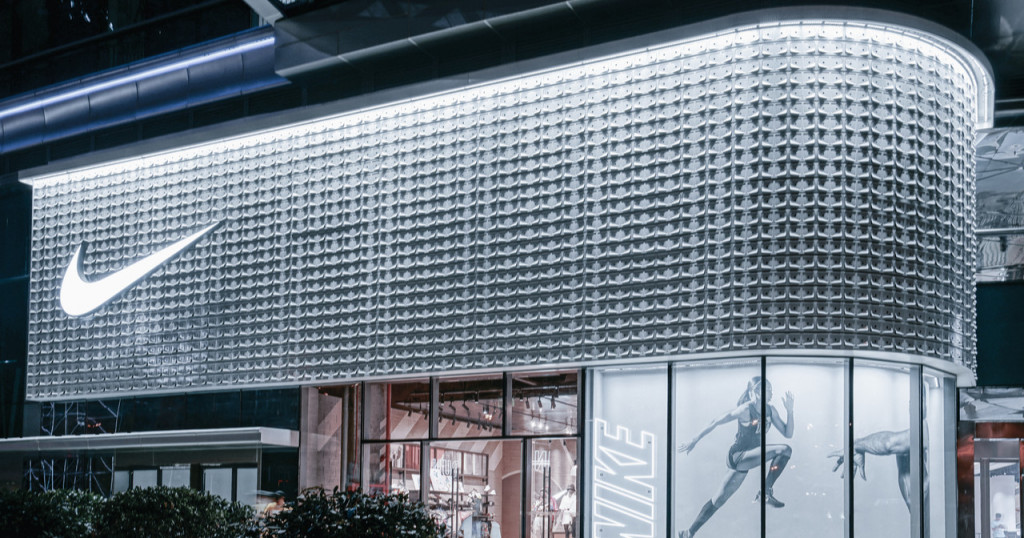 The clothing behemoth Nike has announced that it will end sales of its sports products and apparel at Israeli retailers starting from May 31 next year. [1] In a letter to storeowners, the clothing manufacturer stated:

“Following a comprehensive review performed by the company and considering the changing marketplace, it has been decided that the continuation of the business relationship between you and the company does no longer match the company’s policy and goals.” [1]

Curiously, the multi-million dollar company has not explicitly stated that the reason for its withdrawal stems from a potential alignment with the Palestinian cause. Subsequently, the official social media channels of the worldwide Boycott, Divestment, and Sanctions (BDS) movement appear hesitant to make any comments regarding the news. Nevertheless, campaigners for Palestinian rights have seen the development as a major boost, as a number of Israeli retailers are set to be hit hard by the loss in revenues. The American multinational likely undertook the step of quitting the Israeli market in order to ramp up visitors to its website and other related online platforms, as well as to reduce the number of non-Nike owned stores. At the same time, the corporation reportedly plans to expand its portfolio of company-owned stores. [2]

Nike’s announcement comes after the Vermont-based ice-cream company Ben & Jerry’s stated that it would end sales of its confectionary product from the occupied Palestinian territories by the end of 2022. In a brief statement on July 19, the firm explained that it is “inconsistent with our values for Ben & Jerry’s ice cream to be sold in the Occupied Palestinian Territory (OPT)”. [3]

Ben & Jerry’s is a globally popular ice-cream manufacturer. In numerous cases, it has vividly proven that it is not afraid to take stances on pressing ethical issues, such as climate change, Black Lives Matter, and refugee rights. Regarding the latest episode pertaining to Palestine, the company said in a July statement:

“We have a longstanding partnership with our licensee, who manufactures Ben & Jerry’s ice cream in Israel and distributes it in the region. We have been working to change this, and so we have informed our licensee that we will not renew the license agreement when it expires at the end of next year.” [3]

While BDS has not commented specifically on the Nike development, it has continued to exert efforts towards a key campaign that is targeting Puma, a rival sports clothing manufacturer. On the official website of the Palestinian-led movement, site visitors are made aware of the fact that Puma “is involved in violations of international law and human rights”. Moreover, the webpage warns, “Puma is the main sponsor of the Israel Football Association (IFA), which includes teams in Israel’s illegal settlements on occupied Palestinian land”. In 2018, over 200 Palestinian sports clubs urged Puma to cut its ties with Israeli teams situated in illegal settlements. However, they stubbornly remain in the occupied territories three years on. [4] [5]