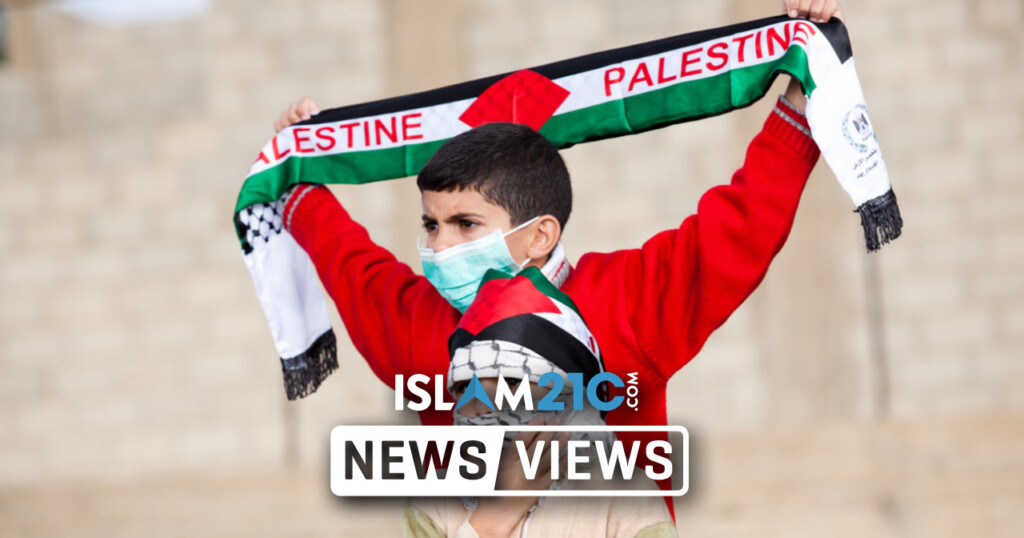 The Israeli occupation forces (IOF) have killed yet another Palestinian minor. Ali Ayman Nasr Abu Aliya was unarmed and had merely been an observer during protests against further settlement building in the West Bank when he was killed on his 15th birthday. [1]

The Palestinian Health Ministry said on Friday that Ali “succumbed to his wounds after he was shot with live rounds in the stomach”. [2]

A reserved boy who loved playing football and helping his grandfather tend to his animals, Ali is the second child from his village to have been shot and killed by the IOF in recent years. In 2018, 16-year-old Laith Abu Naim was mortally wounded by a rubber-coated metal bullet, which pierced his forehead and became lodged in his brain. [3]

Ali and Laith’s hometown of al-Mughayir, a small village in the northern West Bank situated about 17 miles northeast of Ramallah, has been in mourning in the past few days as they have lost another beloved member of their community to the ongoing ‘Israeli’ occupation and oppression that has blighted any sense of ‘normality’ in life for a vast number of Palestinians.

Ali’s father Ayman gave a harrowing account to Al Jazeera of the joyous undertones that had preceded the fatal incident as his son was gearing up to celebrate his 15th birthday. This was something that, as a religious family, they had not done before. Naturally, Ali was excited, but he found himself martyred by Zionist occupation forces on the very same day.

“Ali got excited and asked his mother to prepare the cake for the evening. But it’s his fate to eat the cake somewhere else [in heaven].

I miss everything about him – his smile, his laughter and joy in his eyes when his team [friends] win in a football game.

He has left a gap in his family’s hearts that no one can fill.

His death fell as hard as thunder on our home, but he isn’t the first Palestinian kid [to be killed] and won’t be the last.” [4]

As expected, the ‘Israeli’ military has denied firing live ammunition at protesters, but this cannot in any real sense be taken seriously, as there is well-documented evidence that points to bullet wounds having been inflicted upon the young boy.

Indeed, it is a truly devastating time in the lives of Ali’s immediate family, as well as the wider community in his village of al-Mughayir. It is unfortunate that this fifteen-year-old boy’s life is the fifth documented to have been robbed from the occupied West Bank by occupying troops so far in 2020.

Ali’s father was appositely quoted as saying it certainly will not be the last life to be stolen by the Zionists, who until this day have snatched not only Palestinian land, but also many hundreds of thousands of innocent Palestinian lives.

The Zionists may continue to murder, but they are in effect producing martyrs.