Scandal in Brazil’s “halal meat” exports across the Muslim world 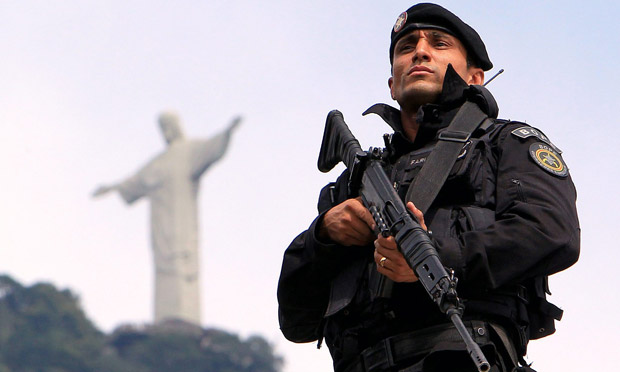 Last month Brazil’s Federal Police launched the country’s “biggest ever raids” and searches as part of a probe of unnamed food processors accused of bribing regulators to loosen oversight.[1]

Allegations included bribing inspectors and politicians to overlook practices such as processing rotten meat, exporting meat with traces of salmonella, and also falsifying documentation for exports to Europe, China and the Middle East.[2]

These allegations have serious repercussions on OIC (Organisation of Islamic Cooperation) countries, since Brazil’s “halal” trade and exports to them are worth $16 billion. It has been reported that $1.8 billion in beef and $3.2 billion in poultry exports to OIC countries are “open to question”.

Around a quarter of Brazil’s beef exports and half of its poultry exports are said to be “halal”, shipping all over the globe. Belgian consultant Frans Fransen of IFT Poultry warned in December,

“I traveled throughout the country about five years ago. It was clear to me that at times you just pay $20 and you get your halal stamp. Really, there should be more government control.”[3]

He suggested that the reason Brazil was a world leader in poultry export is because it is the cheapest producer:

“It has cheap resources, low wages and, most importantly, the Real has been in sharp decline…If it were not for the Real, Brazil wouldn’t be where it is today.”