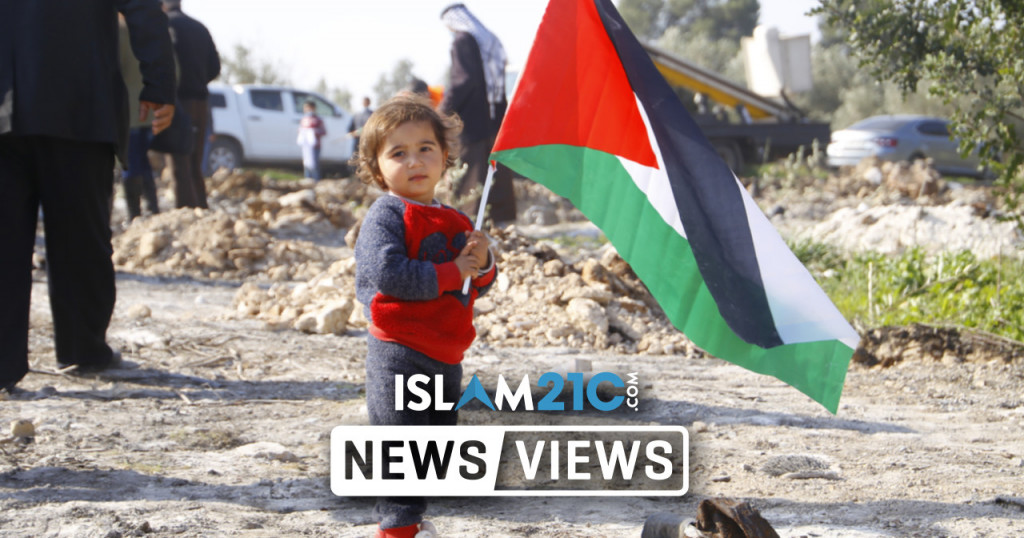 Three Palestinians were killed by Israeli occupation forces during a Thursday predawn raid in the occupied West Bank city of Jenin.

From the three martyred individuals, two were military intelligence officers belonging to the Palestinian Authority (PA), with the third being a freed prisoner. Adham Yasser Eleiwi (23), Tayseer Ayasa (32), and Jamel al-‘Amori (of unknown age) were killed by gunfire when the occupation’s Yamam Special Forces raided their building.

A third member of the PA’s military intelligence was also critically injured. The Israeli forces, dressed in civilian clothing, were attempting to detain a number of Palestinians situated near the PA’s Military Intelligence Unit base in the occupied city. Muhammad al-Bazour, 23, has now been transferred to a hospital, where he is undergoing treatment.

According to Al Jazeera journalist Harry Fawcett, who is currently reporting from occupied East Jerusalem, the incident occurred during an undercover operation conducted by elite Israeli forces. It is believed that the occupation forces were attempting to target alleged members of the resistance group Palestinian Islamic Jihad (PIJ).

Funeral processions for the martyrs later commenced in the streets of Jenin, with thousands of mourners attending. Burial preparations are currently underway for the three men unjustly murdered by the occupation forces.

The Palestinian government has condemned this latest act of brazen and unprovoked violence by the occupation, describing the attack as a new round of “dangerous Israeli escalation” [1]. The government also called on the international community, including the United States, to intervene and prevent any future extrajudicial attacks.

“The assassination in Jenin was an attempt by the outgoing Israeli Prime Minister Benjamin Netanyahu to elicit reactions that would enable him to retain his position, in which he has only a few days left.” [3].

According to various media reports, the Palestinian military officials were caught in a crossfire between occupation forces and members of the resistance. However, witnesses say that occupation forces deliberately fired at PA security officers, who were outside the intelligence headquarters.

The latest attack is yet another instance of Palestinian military officers being killed by Israeli forces in the occupied West Bank. Under the now-defunct 1993 Oslo Accords, the PA was supposed to have limited authority in the few slivers of territory they administer in the West Bank. In reality, occupation forces have full authority and reach in all areas of the subjugated territory, and regularly execute raids in areas controlled by the PA.

Under the so-called ‘peace agreement,’ which Israel has repeatedly broken without any justification, the PA is obliged to share any information with occupation forces on the movements and whereabouts of resistance members in the West Bank. This falls under the ‘security coordination’ umbrella of the supposed peace deal.

A general strike has been called to express disapproval of the killings, as well as to mourn the three individuals martyred in the earlier hours of the morning.

Last month, an Egypt-brokered ceasefire between the Hamas government in Palestine and Israeli occupation forces came into effect, putting an end to 11 days of indiscriminate and intense bombing raids of the besieged Gaza Strip.

Up to 280 Palestinians were killed in the latest conflict, including 69 children and 40 women. In addition, 1,910 civilians were injured as a result of Israeli strikes on the Gaza Strip, according to the Palestinian Health Ministry. Israeli occupation forces also levelled a number of residential and commercial establishments, including the offices of Al Jazeera and the Associated Press. All of these actions constitute as war crimes.