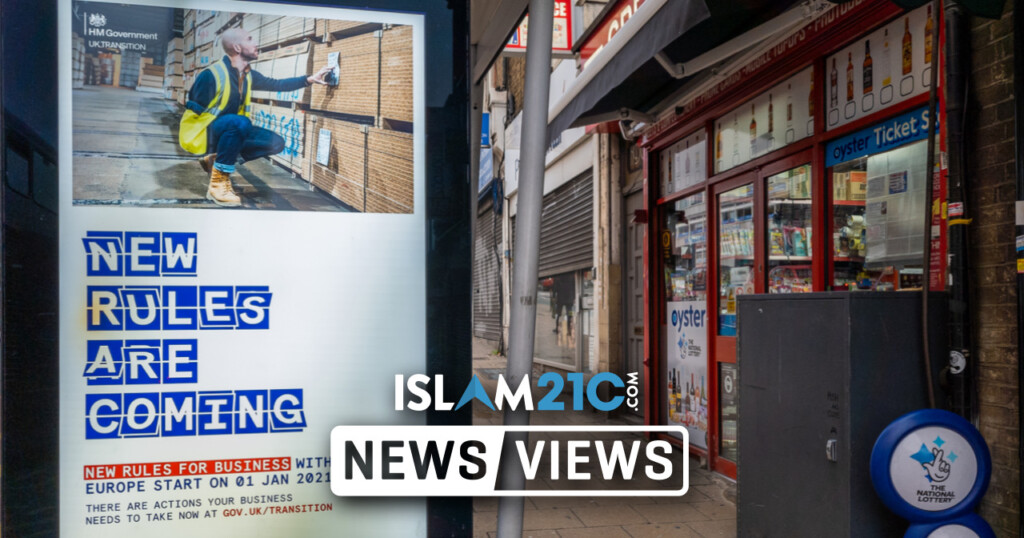 With just over a week to go before the Brexit transition period ends on 1st January 2021, the United Kingdom and the European Union have finally reached a consensus on a bilateral trade deal.[1]

“The deal is fantastic news for families and businesses in every part of the UK. We have signed the first free trade agreement based on zero tariffs and zero quotas that has ever been achieved with the EU.” [1]

The deal is done. pic.twitter.com/zzhvxOSeWz

The news comes after years of political wrangling between EU Chief Negotiator Michel Barnier and numerous British counterparts since the UK voted in its June 2016 referendum by 52% to 48% to leave the supranational organisation.

The EU has its earliest roots in the Council of Europe which was created in 1949, and subsequently expanded cooperation between member states to include trade under the ‘Common Market’. This led to the creation of a European Economic Community in the late 1950s, which has grown over the years to encompass the membership of 27 countries – with the UK being one of the earliest nations to join in 1973.

The deal struck on Thursday significantly dampens the likelihood of the UK now ‘crashing’ out of the EU on New Year’s Day 2021, as the agreement looks to implement tariff-free trade between the two sides.

However, areas such as travel, work, and residency rights will all still be affected, and there will no doubt be big changes in the New Year.

The United Kingdom has agreed a Free Trade Agreement with the European Union.

See what this deal means for you ⬇️ pic.twitter.com/x4DetmQqcO

Over the past week, British Prime Minister Boris Johnson had reportedly been in constant close contact with the European Commission President Ursula von der Leyen, with various unscheduled calls taking place in order to try and find a common ground to seal the deal before the impending transition period ended.[2]

The biggest hurdle in the last-minute discussions appeared to be regarding fishing, where the British Prime Minister was keen to ensure that the UK ultimately gained full control over its waters.

Sir Iain Duncan Smith, former Leader of the Conservative Party and former minister of the Department for Work and Pensions, put it this way:

“The crucial issue is that the UK takes back control fully. After a transition the UK needs to be an independent coastal state in control of 100% of its fishing waters. Any idea that there would be a post-transition review would be utterly unacceptable. That would make a mockery of the slogan ‘take back control’. It would be instead another renegotiation.” [2]

With the trade agreement having been confirmed by both the EU and the UK, the British Parliament – which is currently in recess for the Christmas period – will reconvene on 30th December, when both MPs and peers will ratify the deal. The EU will make use of similar procedures to approve the deal amongst its member states.

Brexit has certainly been a tumultuous period in recent European history, and to think that it all essentially arose because the former Prime Minister David Cameron was attempting to quell tensions amongst the Tory party that led to the 2016 referendum.

Parties such as that of Nigel Farage’s UKIP and far-right members of the Tory party focused heavily on topics such as immigration, race, nationalism, and ‘taking back control’. Jingles were shouted on bringing back money for the NHS to the tune of £350 million a week, a claim that was subsequently refuted by the UK Statistics Authority, which said this was “misleading and undermines trust in official statistics”.[3]

The country has managed to come to this point, and it has certainly exposed pre-existing fractious sentiments amongst many across the political spectrum.