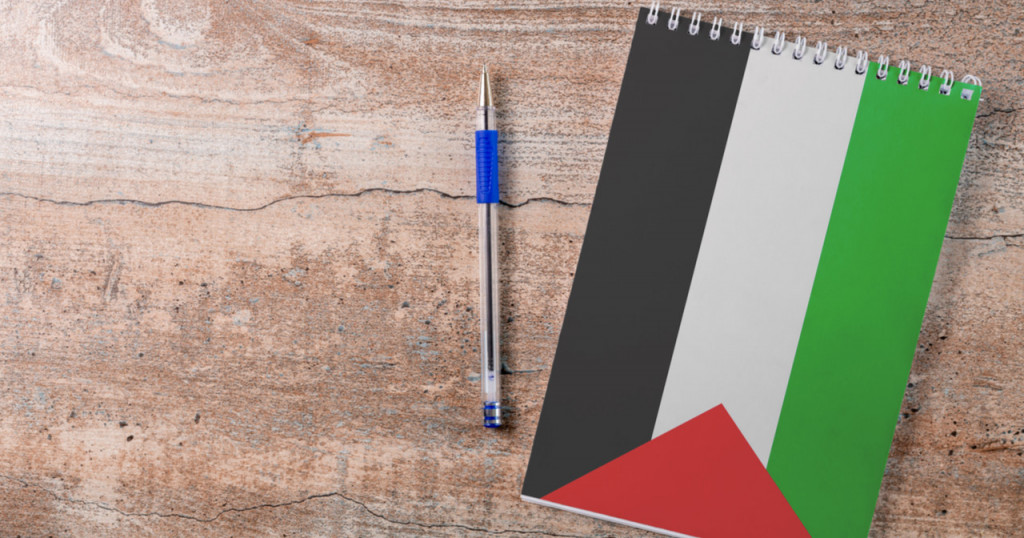 After a year in lockdown with various restrictions in place, this Ramadan witnessed a cautious return to normality. Many of us were able to resume spending valuable time at the masjid, as well as praying in congregation once again. Importantly, we had the opportunity to perform tarāwīḥ in our masjids, instead of staying separated from one another in our homes.

The same was true for many believers around the world. But then images started to emerge from Palestine, where believers were being attacked by Israeli Occupation Forces simply for praying peacefully in al-Masjid al-Aqsa. All of this happened in the third holiest site in Islam, and on one of the holiest nights of the year. We then saw families being displaced from their ancestral homes by Israeli settlers, where forced expulsions were carried out in Sheikh Jarrah. We also witnessed the onslaught on Gaza, the world’s largest open air prison, with hundreds of civilians being killed by Israeli air strikes.

As the media whitewashed and underplayed the violence against Palestinians, social media was flooded with images and videos exposing the truth. The violation of the rights of Palestinians and the apartheid state of Israel’s murder of children could no longer be hidden.

We all saw these atrocities, and were immediately moved by them. Hundreds of thousands of British people demonstrated their support for Palestinians in Jerusalem and Gaza. School children across the UK also took action in support of Palestinians in their schools, in whatever small way they could. This was even done sometimes by simply raising the Palestinian flag in public.

But in response, these student protests were met with punishment and sanctions by their schools. Hundreds of students, overwhelmingly Muslim pupils, were reprimanded and severely sanctioned, facing exclusions, detentions, and even referrals to PREVENT.

From 24 May 2020 we were inundated with calls from concerned members of the community seeking advice. Parents and students alike were asking us how they should respond to the sanctions from their school. We supported 47 families by lodging complaints and seeking accountability for how their child was sanctioned. We issued guidance for the public by publishing a full report outlining our findings.[2]

In one case, a Year 8 student at a school in Blackburn wanted to protest for Palestine. In response, the school said they could not do so. The student’s teacher then went on to explain that the land occupied by the state of Israel had been given to Jews by the UK. Furthermore, this teacher stated that the Palestinians were rebellious and responsible for killing innocent children in Israel. This teacher complained that she was constantly seeing Palestinian flags on her way to school, and that they might as well have had the Nazi flag up. The parents of the concerned student complained to the school for such abhorrent comments and comparisons being made.

Even more disturbingly, on 28 May 2021 Education Minister Gavin Williamson issued an anti-Palestine letter to school leaders. The letter aimed to limit pro-Palestinian support, and imposed a pro-Israel state-sponsored narrative for schools to abide by and teach. The letter also had the effect of justifying the heavy handed approach that schools took.

Our schools must be safe spaces for our children to discuss and explore ideas. Government censorship has no place in classrooms.

This is why this week, CAGE has initiated a legal challenge against Williamson’s letter. This is a necessary challenge in order to safeguard the rights of children to express solidarity with Palestinians in their schools.

At CAGE, we witnessed countless Muslim voices in schools refusing to be silenced when it came to Palestine, a cause dear to the Muslim community.

We were inspired by the courage of students and parents to speak up and challenge their schools. This legal challenge is crucial, and is a testament to the steadfastness of these parents and children in defending Palestine.

In our schools and in our streets, #FreePalestine will continue to ring loud, and will never be silenced, inshā’ Allāh.

Naila Ahmed has a legal background with a specialism in human rights and counterterrorism law. She is Head of Casework at CAGE, an international civil liberties NGO. She has been involved in public law cases and supported clients from across the world in bringing claims against a wide range of abuses including torture.