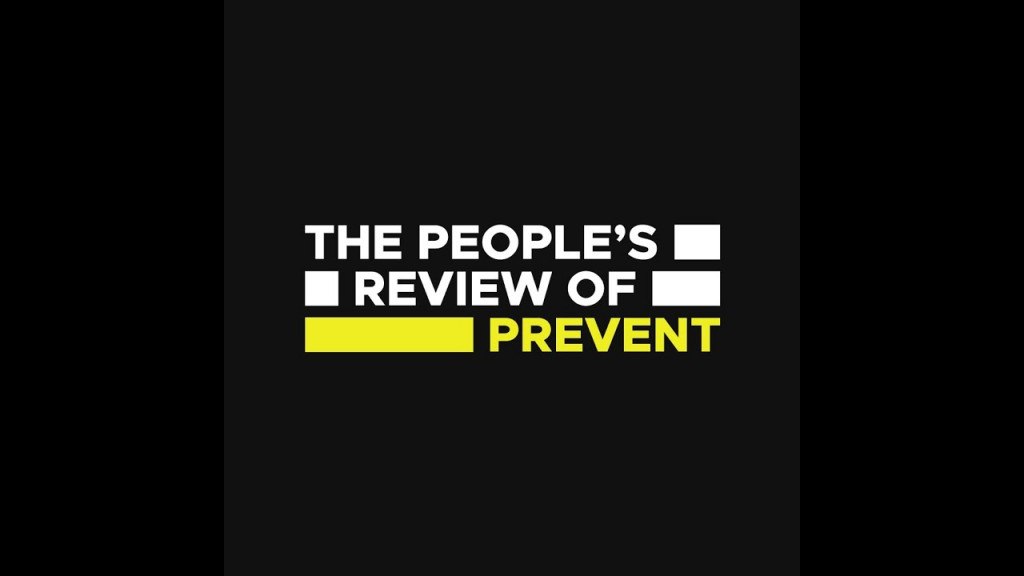 By injecting funds into the oppressive Prevent programme in areas with high concentrations of Muslims, the government can no longer claim that it is unbiased against Islam.

Muslims are familiar with Prevent in sadly more negative ways than positive.

Every so often, a case is reported to Prevent Watch where children are questioned by counter-terrorism police for saying something that is misinterpreted, or that might otherwise be expected of a child or a young adult – but which is viewed as suspect coming from a Muslim.

While Prevent purveyors claim these are exceptions, the People’s Review of Prevent shows these reports are not anomalies or simply isolated cases of malpractice.[1]

Rather, the report’s conclusions are clear: Prevent is Islamophobic and discriminatory. It is at its core an oppressive policy, and it is creating harm from the ground up.

Amongst the evidence which contributed to this conclusion, was our discovery of the locations of “Prevent Priority Areas” or PPAs, which have been in existence since 2007.

PPAs are areas of England and Wales in which the delivery of the Prevent Strategy has been designated as a priority. They do not exist in Scotland and Northern Ireland.

At the implementation of Prevent in 2007, Ruth Kelly, the then Secretary of State for Communities and Local Government, said that the then Labour Government had a “new action plan to step-up work with Muslim communities to isolate, prevent and defeat violent extremism”.[2]

As part of this initiative, funding was allocated to communities and partners within local authorities to provide a community response to what was vaguely defined as “extremism”.

The criterion for such a fund was simple: any area which had a concentration of at least 5% Muslim population was provided funding.[3]

The initial pot of £6 million funding was substantially increased the following year by the Home Office to £45 million, slightly over a seven-fold increase.

The money was then made available to “local authorities, schools, community groups and police to tackle violent extremism”.[4]

Since 2011, information concerning PPAs has remained a secret. The last known disclosure of the areas was from the Prevent Strategy guidance document.

Since then, Freedom of Information (FOI) requests asking for disclosure of the PPA’s were repeatedly denied on the grounds of national security. For ten years, this information was not made available to the public, until now.

My colleagues and I submitted FOIs to over 200 local authorities in England and Wales asking them several questions, including whether their local authority was a PPA.

The process, which highlights the level of opacity of Prevent, was both frustrated and frustrating: most directed us to the Home Office; some confirmed they were not a PPA; and others used the national security exemption. Hackney Council in East London was the only local authority to confirm they were a PPA.

Using this information, an FOI was submitted to the Home Office. For the first time since 2011, information concerning the PPA’s was disclosed. The findings are most disturbing.

By any benchmark, this is state-sanctioned discrimination against Muslims.

Despite the government’s protestations that Prevent does not discriminate against Muslims, and that Prevent now also focuses on the far-right, the religious profiling of Muslims is still very much prevalent in the implementation of Prevent.

Whilst discovering the PPAs is a positive, the theme of government opacity resumed: the Home Office failed to disclose the Prevent risk and funding criteria used to determine how a local authority is designated as a PPA.

Instead, when asked, the Home Office said disclosing such matters was a threat to national security as “it would provide terrorist recruiters with information around concentration of local counter-terrorism and safeguarding efforts”.

We are not entirely sure what can be gained by a “recruiter” by knowing such information. However, an oral submission by Shaun Hipgrave, the director of Protect and Prepare for the Office for Security and Counter Terrorism to the Manchester Arena Inquiry, is instructive. When asked as to why Manchester was a priority area replied,

“It will be based on multiple factors around threat, risk and community. I think I’ll leave it at that.”

This response leads to further questions: is this an admission that the Muslim community are seen by the government seen as “risky” and a threat?

In the absence of information on the criteria for designating an area a PPA, the response cannot be made with absolute certainty. However, our data on PPAs strongly suggests this to be the case.

It is for this reason, in conjunction with other evidential facets of Prevent analysed in our report, we hold that Prevent is still built upon Islamophobia and is perpetuating right-wing extremism in terms of attitudes towards Muslims having access to funds above and beyond that of the ‘white-working class’ – we explore this in our report.

Our conclusion therefore is that Prevent is necessarily discriminatory. And it is unnecessary.

Prevent must be withdrawn. Not only for our children and young people who are disproportionately impacted by Prevent, but for the sake of a healthy society.