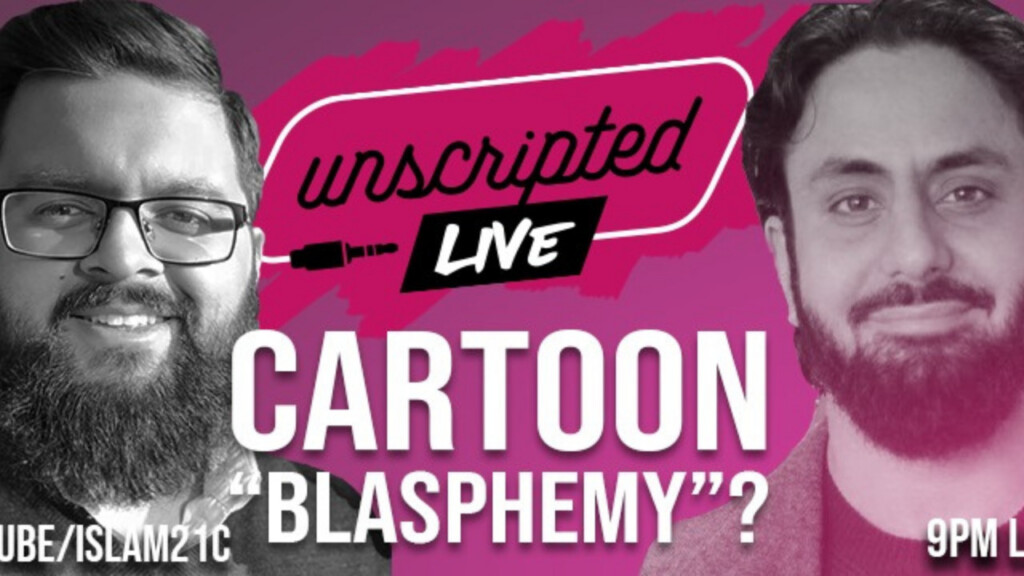 On 22nd March, a teacher at Batley Grammar School in West Yorkshire presented provocative and derogatory caricatures claiming to be of the Prophet ﷺ to his students, reportedly in a belligerent tone to “teach” them to handle so-called “blasphemy” and insult. This was followed by a deep sense of hurt and anger amongst parents at the school, whose student population is predominantly Muslim.

Hamza Tzortzis (Sapience Institute) and Salman Butt (Islam21c) discuss some of the political and philosophical underpinnings of this uproar.