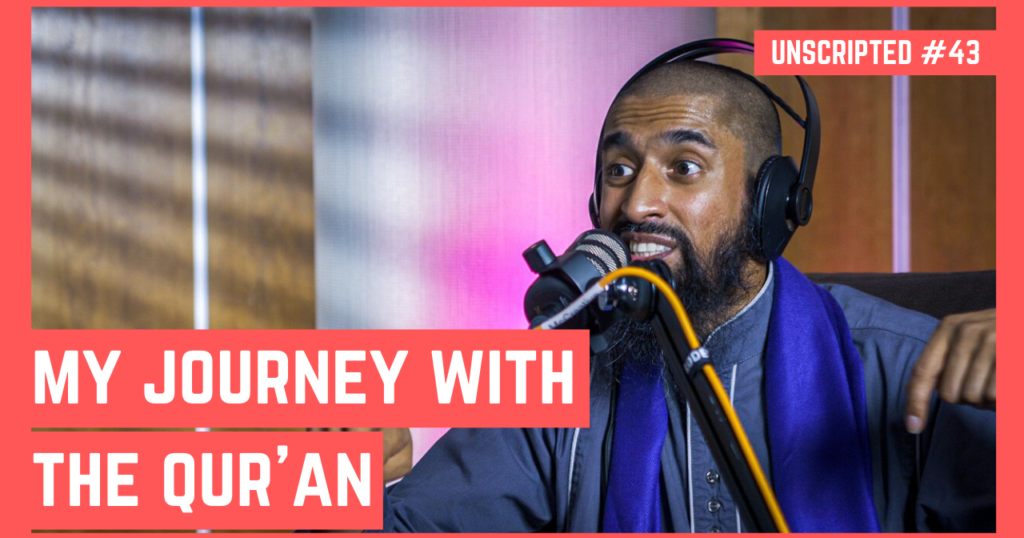 One of the best Qur’an reciters you’ve never heard, Imam Wisam Sharieff joins the Unscripted Podcast by Islam21c to speak about his remarkable journey that led to the Qur’an Revolution.