#STAND4UYGHURS
Home / Politics / America / Fool me Once, Shame on You; Fool me Twice, Shame on Me 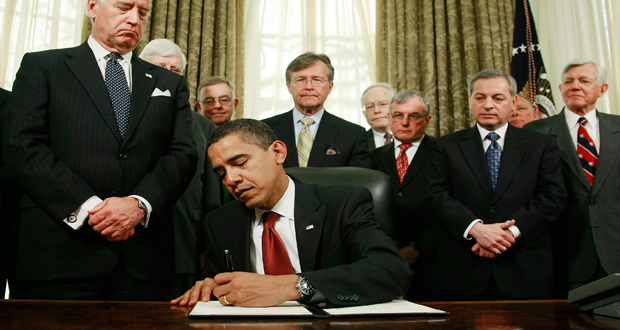 On the 9th anniversary of Guantanamo Bay, the world is left wondering if we have not been deceived by the Obama administration’s promise to close the detention camps. That promise came two years ago, and since that time, Barack Hussain Obama has often referred to the closure of the base in the past tense, “I closed Guantanamo”. It turns out that for many around the world, the desire to believe that Obama would bring real change was all too strong. 10 years of Bush had left the world with a real sense of change.

Unfortunately the detention camps still remain open, and despite Obama’s best efforts to pacify the Muslim world, this single fact cannot be ignored.

However, the impact of the continued detentions is not most significant in terms of what the world thinks, but directly on the men who continue to be detained there. Often in the larger political wrangling, we forget that there is a very human disaster that takes place on a daily basis.

When we consider cases such as that of Shaker Aamer, he has now been detained for 9 years without charge or trial, and during that time he has missed the birth and infancy of his youngest child. The tragedy of his case, is just one of 173, of the men and their families who simply just do not know what their future holds.

My work with Cageprisoners has always emphasised that we need to make the closure of Guantanamo Bay an absolute priority, and it is with that in mind that we continue to try and put pressure on the international community to realise that goal. We have already been fooled once by the silver tongue of Obama, however, if we are fooled again into waiting for his action, then it really will be shame on us.

Islam21c requests all the readers of this article, and others, to share it on your facebook, twitter, and other platforms to further spread our efforts.
2011-01-13
Asim Qureshi
Previous: The War You Don’t See
Next: The Fires of the Past: Israel