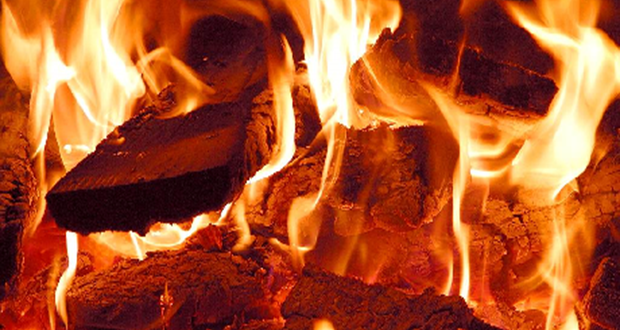 Hypocrisy Continues to Fuel the Fires

Within the space of 18 days, the second West sponsored dictator in the Middle East succumbed to the will of his people. Comments filtered in from world leaders that this was a victory for the Egyptian people and how they wished that it would lead to a democratic rule. It was inevitable that the ‘d’ word would rear its head. However western governments should not mistake what has taken place here, this has not been about democracy – but rather about dignity for the people.
For too long have the Middle East has been spared criticisms of its method of governance due to the strategic goals that were achieved by the West and America in particular. Saudi Arabia and the Khaleej allowed for their oil resources to be used and their land to be pseudo-occupied with military bases. Egypt has helped to secure the position of Israel in the region and along with remaining Arab countries, has helped the US to become a proxy detention site for renditions, interrogations and torture.

Islam21c requests all the readers of this article, and others, to share it on your facebook, twitter, and other platforms to further spread our efforts.
2011-03-02
Asim Qureshi
Previous: Revolution in Libya: A proof for the Ummah
Next: The Hardening of Attitudes Towards Muslims