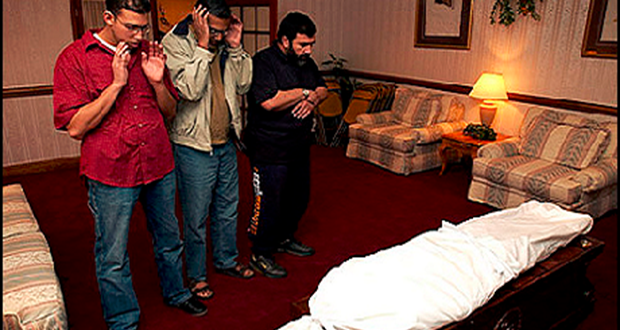 “Terrorist” and “giving aid to terrorists” are increasingly elastic concepts. Homeland Security has declared that the vast federal police bureaucracy has shifted its focus from terrorists to “domestic extremists.”

Islam21c requests all the readers of this article, and others, to share it on your facebook, twitter, and other platforms to further spread our efforts.
2011-10-04
Paul Craig Roberts
Previous: Hajj Quiz
Next: Islamic History: The Lifeline of the Muslims