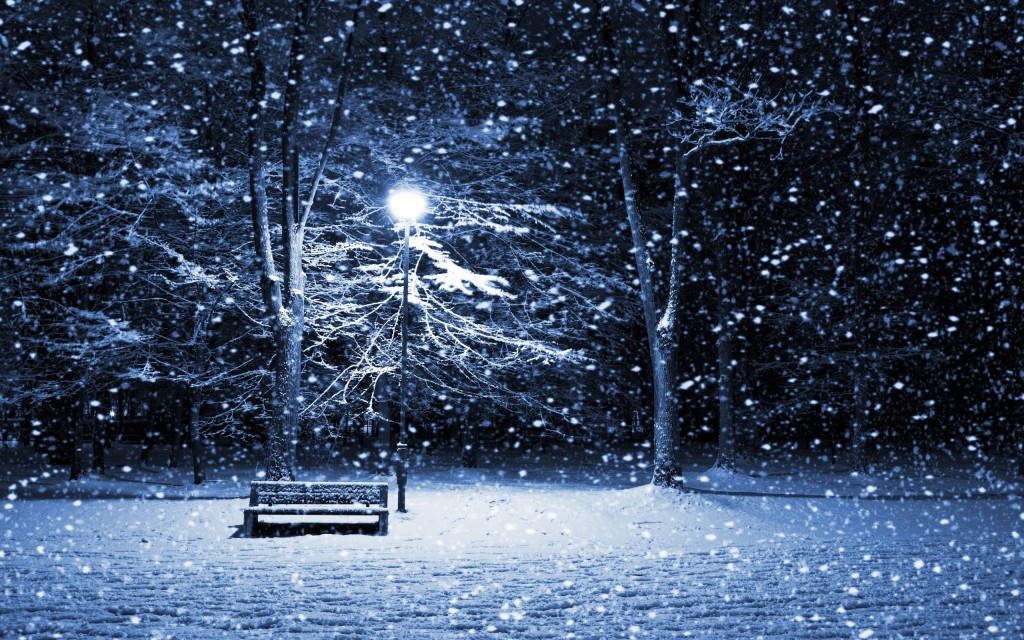 Living in the western world, we sometimes fall into the trap of thinking of rights and due process only within the context of an international framework established through key documents such as the Universal Declaration of Human Rights. Often by doing so, we miss the history and importance that other cultures, communities and societies have brought to these modern day formulations.

Currently the Muslim community in the UK has become the victim of a number of policies where due process has been removed completely. The cases of the five men who were extradited to the US, including Babar Ahmad and Syed Talha Ahsan; those men who faced potential deportation, such as Abu Qatada; and finally those who have their citizenships removed, such as Mahdi Hashi – all have in common that the fundamental guarantees of due process have been denied to them.

As the public celebrates Christmas, it is important that we remember at this difficult time, a moment in history where a Christian king placed due process over friendship, and protected a group of Muslims from being returned to a land where they would have been harmed.

In 613, a group of eleven men and four women were given express permission by the Prophet Muhammad (sallAllahu ‘alayhi wasallam), to seek refuge in Abyssinia, due to the oppression they were facing in the course of practising their faith in Makkah. Despite the distance they would have to travel, the Prophet singled out this land for one particular reason, in his own words, that they should leave for Abyssinia (or Axum), where,

“A king rules without injustice, a land of truthfulness – until God leads us to a way out of our difficulty.”

It is interesting that not only did the Prophet Muhammad (sallAllahu ‘alayhi wasallam) single out a land so far away, but that the key feature of this land, was that the king ensured that no injustice took place under his rule. It is under these conditions, that the first Muslim refugees sought asylum in the lands of the non-Muslims.

The first migration ended early, as due to some false information that the refugees received, they thought it safe to return to Makkah. It was not until 615 that the second migration took place, for the abuse of the Muslims had not abated. This time there were 79 men and 9 women, and the group was led Ja’far b. Abi Talib.

Concerned about the Muslims being given sanctuary in the home of one of their allies, the Makkan persecutors from the tribe of Quraysh presented themselves before the court of Najashi, the king of Abyssinia of whom the Prophet had spoken. The delegation from the Quraysh was led by ‘Amr ibn al-‘As – who plied Najashi’s court with gifts and inducements, seeking the extradition of the Makkan refugees. The claim of al-‘As, was that those who had fled to Abyssinia, were fugitives from justice, that they were criminals pretending to be political refugees and so it was only appropriate that they should be returned to Makkah.

Despite the long standing relationship between the Makkans and Najashi, the Christian king required that the refugees be given the opportunity to defend themselves before his court, in line with the Prophet’s recommendation of his character.

As the leader of the migrants, Ja’far b. Abi Talib presented a defence to the court in relation to the true nature of their migration,

“O King! We were ignorant people and we lived like wild animals. The strong among us lived by preying upon the weak. We obeyed no law and we acknowledged no authority save that of brute force. We worshipped idols made of stone or wood, and we knew nothing of human dignity. And then God, in His Mercy, sent to us His Messenger who was himself one of us. We knew about his truthfulness and his integrity. His character was exemplary, and he was the most well-born of the Arabs. He invited us toward the worship of One God, and he forbade us to worship idols. He exhorted us to tell the truth, and to protect the weak, the poor, the humble, the widows and the orphans. He ordered us to show respect to women, and never to slander them. We obeyed him and followed his teachings. Most of the people in our country are still polytheists, and they resented our conversion to the new faith which is called Islam. They began to persecute us and it was in order to escape from persecution by them that we sought and found sanctuary in your kingdom.”

At the conclusion of this speech, Najashi requested Ja’far to recite some words that were revealed to the Prophet Muhammad (sallAllahu ‘alayhi wasallam), to which he quoted some of the lines from the Chapter of Maryam (Mary) in the Qur’an, the verses which speak of Mary, the birth of Jesus and the immaculate conception (although others were quoted as well),

“And mention in the Book (the Qur’an, O Muhammad SAW, the story of) Maryam (Mary), when she withdrew in seclusion from her family to a place facing east.

She placed a screen (to screen herself) from them; then We sent to her Our Ruh [angel Jibrael (Gabriel)]. And he appeared before her in the form of a man in all respects.

She said: “Verily I seek refuge with the Most Beneficent (Allah) from you, if you do fear Allah.”

(The angel) said: “I am only a Messenger from your Lord, (to announce) to you the gift of a righteous son.”

She said: “How can I have a son, when no man has touched me, nor am I unchaste?”

On hearing these words by Ja’far, Najashi wept so much that his beard and that of his court soaked from being moved, he exclaimed,

“It seems to me as if these words and those which were revealed to Jesus are the rays of light which have radiated from the same source.” Turning to the Quraysh, “I am afraid, I cannot give you back these refugees. They are free to live and worship in my realm as they please.”

The case did not end at this first instance. Annoyed by the ruling of Najashi, ‘Amr ibn al-‘As appealed to the court again, this time explaining to the court that Muslims rejected the divine nature of Jesus and that he was a mortal man.

Again, it was Ja’far who provided the response to Najashi’s court,

“We speak about Jesus as we have been taught by our Prophet (sallAllahu ‘alayhi wasallam), that is, he is the servant of Allah, His Messenger, His spirit and His Word breathed into the Virgin Mary.”

To this last defence, Najashi responded, “Even so do we believe. Blessed be you, and blessed be your master.” Then turning to al-‘As, he said, “You may fret and fume as you like but Jesus is nothing more than what Ja’far has said about him.”

The Muslims were thus granted continued sanctuary in Abyssinia where they remained in peace for many years. The extradition request was refused, based on a system of justice that should be recognisable, one where the merits of the case can be answered.

Although Muslims do not believe that Jesus was born on 25 December, we do share the story of the Immaculate Conception. Our message at this time, for those of our friends and allies, is that we should remember the story of Najashi and Ja’far, and think of how due process and fundamental respect for human rights and dignity trumped alliances with partners around the world. The UK claimed for many years, that due to their special relationship with the US, extraditions should take place without a prima facie case. Unlike in the situation with the Makkans, where ‘Amr ibn al’-As was requesting the extradition of his fellow countrymen, the five extradited men had never committed a crime in the US, and their own country was giving them up.

The Prophet Muhammad (sallAllahu ‘alayhi wasallam) did not recommend the Muslims to flee to Najashi because he was Christian, he made his recommendation based on the fact that he would not be unjust to those who came before his court. In an age of secret evidence, we would all do well to reflect on this.