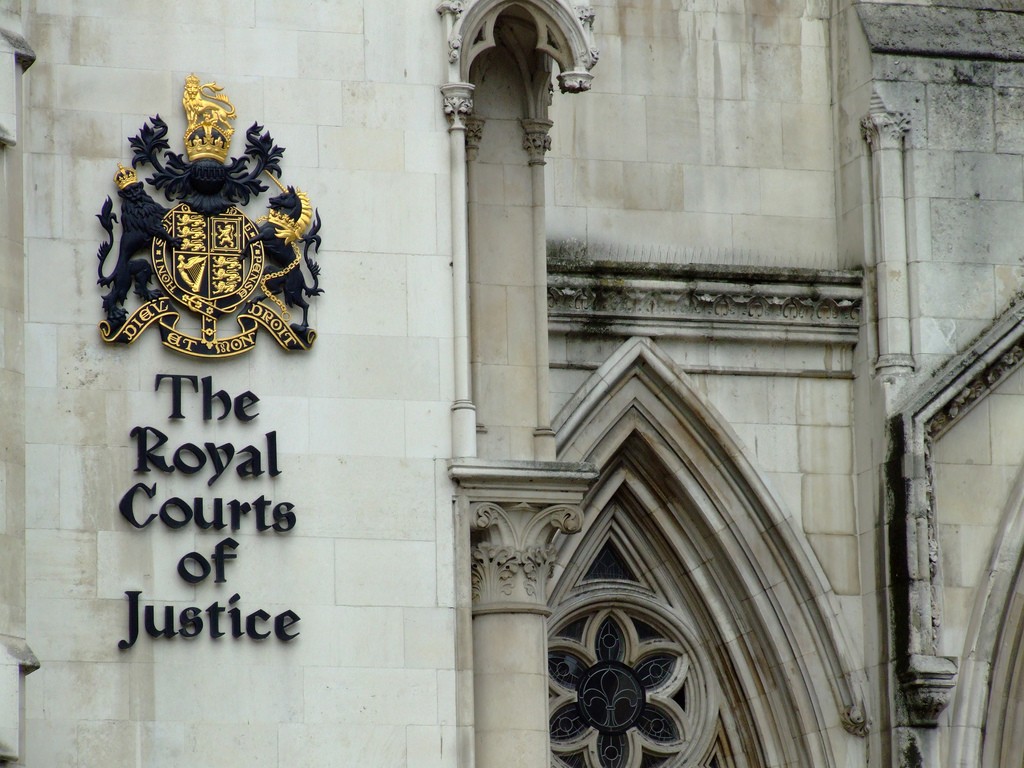 Yesterday the advocacy group CAGE won a landmark legal battle against the Charity Commission. This case has been welcomed by the charity sector to ensure their freedom from interference from the commission based on unlawful, ideological reasons.

The Guardian reported that the Charity Commission denied that it acted outside of the law saying it had sought “voluntary assurances [which were] plainly within [its] powers”. “Such assurances were needed in order to maintain public trust and confidence in charities.”

In its defence document the regulator denies that it directed charities to give an unprecedented pledge to rule out future funding for Cage “regardless of any circumstance”.

The Charity Commission has today been forced to climb down from its attempt to prohibit charities from funding CAGE. CAGE is grateful for the wide ranging support it has received. This is an important vindication of our position. We know this will come as a relief to the whole charity sector and the attempt to interfere with the lawful activities of civil society has been blocked.

This case was never about winning or losing. It was always about testing the extent to which the narrative that underpins the “War on Terror” has seeped into public life. Above all we wanted to empower others in civil society to make a stand against unfair treatment of individuals and organisations dressed up as regulatory activity.

The Charity Commission took a “high-handed” approach as confirmed by the most senior judge in the country, Lord Chief Justice Thomas. CAGE’s position is that the Commission as an important regulator has been hijacked by apologists for the War on Terror who view all who dissent from their narrative with suspicion.

Despite the climate of fear the Joseph Rowntree Charitable Trust came forward and stood with us. Many in civil society applauded us for taking a stand. The charities sector supported us for fighting their corner and vocalising their experiences.

CAGE has achieved its objective. The Charity Commission was forced to accept that it was wrong to require charities to give indefinite assurances to never fund CAGE.

We now hope that the Charity Commission will take a considered approach in exercising its powers and only intervene where there is clear evidence of wrongdoing. As a regulator it should remain impartial and not be driven by the prevailing political aims of a few ideologues in government or sections of the media.

We thank the Joseph Rowntree for standing with us in this struggle against injustice and for equality. With the Government’s announcements of new proposals for counter extremism we believe that we are in danger of moving toward an era of 21st century McCarthyism, in which politically motivated witch hunts could be used to persecute innocent people in the guise of counter terrorism. CAGE will continue to expose and challenge such policies.

We ask all those in civil society who are committed to fairness and equality to support the work of CAGE and safeguard the Rule of Law for all.