We've got your Lockdown covered
Home / Special / #releasemoazzam / Martin to Moazzam: from one Birmingham to another 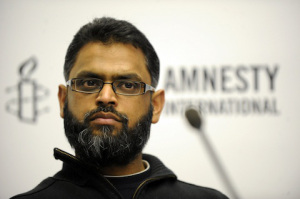 Martin to Moazzam: from one Birmingham to another

2014-03-08
Asim Qureshi
Previous: Moazzam, Miranda and Prince Charles
Next: Fear no one

What back to school means for PREVENT 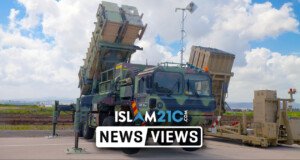