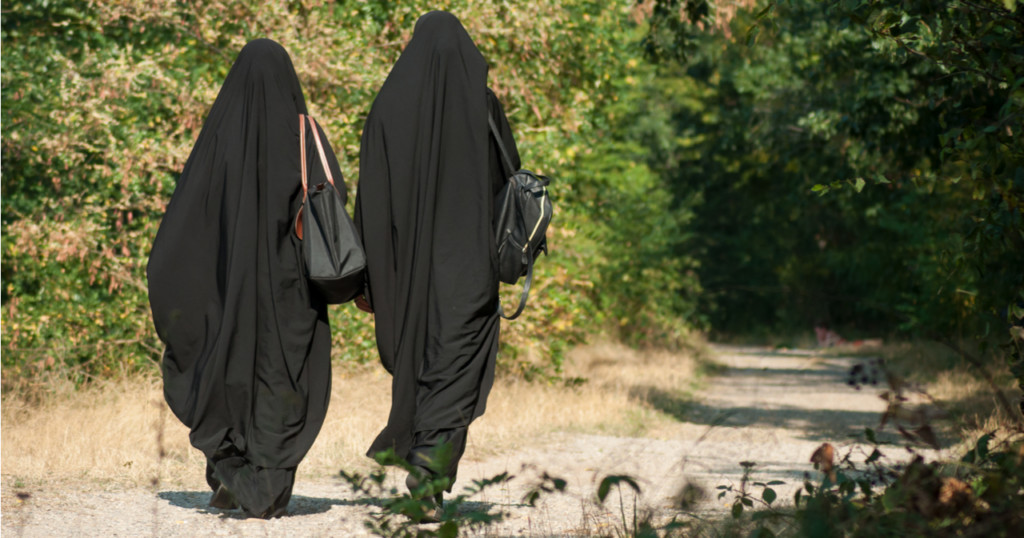 Lately, the Indonesian people have been shocked by debates on the prohibition of wearing veils and trousers above the ankles for the Civil Service (ASN). The discourse on the prohibition was brought up by the recently elected Minister of Religious Affairs, Fachrul Razi. Razi based his proposal on security reasons, responding to the stabbing of Wiranto, the former Coordinating Minister for Political, Legal and Security Affairs. He further asserted that the proposal would only apply to the ASN, as reported by katadata.co.id. In a statement, Razi said:

“We do not forbid niqab (veil), but forbid entering government agencies with it.”

Aware that his opinion became viral in various media platforms in Indonesia, Razi apologised through detik.com for the polemic that arose from the statement he made. Razi admitted that he deliberately proposed a regulation related to a ban on the use of veils and trousers. Razi clarified that he wanted to test the water among the people of Indonesia, so that when the regulation is actually implemented, the public would no longer be surprised by it.

Responding to Razi’s proposal, the Minister of Administrative and Bureaucratic Reform (PAN-RB) Tjahjo Kumolo said that his party did not want to interfere with the ASN dress code, and that he fully submitted the matter to each government agency.

Regulations related to the prohibition on the use of veils and trousers proposed by Razi to various government agencies and institutions do not have a strong foundation.

In general, he bases his proposal on security reasons alone as a form of response to the stabbing that befell the former minister Wiranto. Indirectly, Razi has concluded that the person who stabbed Wiranto was part of a community that wore a veil and trousers above the ankles.

In addition, the security reasons echoed by Razi in issuing the regulation seemed to assume that all people who wear veils and frayed trousers are criminals or extremist radicals. The reasons underlying Razi’s proposed rule are a form of fallacious thinking, in which he generalises and draws a false conclusion from an existing problem.

Based on the explanation above, it can be said that the rules proposed by Razi are based only on subjectivity looking at people who wear veils and trousers above the ankles. This is contrary to the concept of democracy, which should include the community in making decisions related to regulations.

In this regard, Razi should hold a public consultation on the matter and filter the opinions and responses from consultation before pursuing the regulation.

In an article titled “Democracy: Key Principles, Institutions and Problems,” Professor David Beetham argues that the basic principle of democracy is that people have the right to control the influence of public policies issued by policy makers, and that the decision must be in favor of the community. By proposing his regulation, Razi violated the democratic principle of freedom of expression.

As an official serving in a country that adopts a democratic system, Razi should understand the essence of democracy itself. Things he has done that are contrary to democracy, such as unilateral decision-making, should not happen. Unfortunately, the action taken by Razi shows his lack of understanding of the concepts and values ​​of the democratic system itself. He should immediately revoke the proposal before his good name as a public official is smeared in the eyes of the people of Indonesia.

This article was co-authored with Ahmad Turmudzi, a student majoring International Relations at Universitas Islam Indonesia.