The Balfour Declaration: The Ignored Majority 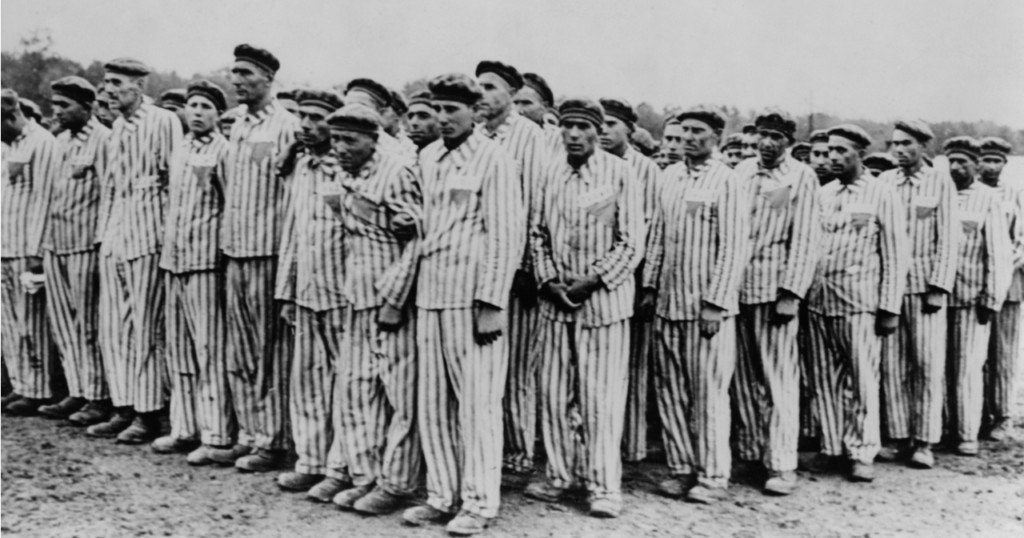 “It’s a boy” – a statement uttered by the British foreign diplomat Mark Sykes to the Zionist leader, Chaim Weizmann, on 31st October 1917; a statement that was to change the face of the Middle East, and ultimately determine the destinies of two different peoples. It referred to the infamous letter, which was to be sent by British foreign secretary, Arthur Balfour, to a member of the British House of Lords, Lord Rothschild, on 3rd November 1917. This 67-word document would have repercussions that even its authors cannot have possibly imagined, ultimately leading to David Ben-Gurion declaring the establishment of the state of ‘Israel’ on 14th May 1948, as the world watched on.

A hundred years following the Balfour Declaration, we see Jews holding up banners, struggling to be heard. ‘Not in our name’ and ‘always opposed the state of Israel’, they chant. Yet they seem to be few, and perhaps even a rare sight, thus capturing the attention of photographers and journalists. But was this really always the case?

The establishment of Political Zionism was the first major step towards the Balfour Declaration. Although it had already existed as an idea, it was Theodor Herzl who had given it a concrete and practicable framework in the late 19th century. However, Zionist Jews, for the most part, were actually in the minority. The vast majority of Jews, particularly in Western Europe, had not rushed to support it, for the reason that they had generally embraced their integration into their respective societies and cultures. In fact, by 1890, restrictions on all positions within the British Empire, with the exception of the monarch, were removed for Jews. But it was particularly with the arrival of Benjamin Disraeli in the 19th century where Jews began to become more prominent in Parliament and could rise to be Prime Minister. Therefore, for the Jewish elite, the claim that Jews were a people apart and should be a nationalist movement in their own right and settle elsewhere was problematic.

“It must be remembered that Herzl had made no attempt to study the afflictions of his subject before collecting his thoughts on how these ills might finally and forever be cured…To the end of his short life, Herzl was never to be more than superficially, and then often inaccurately instructed on the life, mores, strengths, and weaknesses of his people.” [1]

The build-up to the Balfour Declaration unleashed open opposition from countless prominent Jewish religious and philanthropic organisations, as well as from acclaimed Jewish community leaders in Western Europe. Their main arguments against resettlement in Palestine were that it completely misrepresented Judaism, contributed to antisemitism, and undermined the status of Jews as nationals of their own countries.

“Nothing shall be done that might prejudice the rights and political status enjoyed by such Jews who are fully contented with their existing nationality and citizenship.” [2]

On 18th September 1917, during a meeting at the British war cabinet, Edwin Montague went on to testify that the Jews have no more of a religious claim to the Holy Land than Muslims or Christians:

“I deny that Palestine is to-day associated with the Jews or properly to be regarded as a fit place for them to live in.” [3]

He characterised it as a “mischievous creed”, diluting the central phrase of the document as it went through several drafts, from “Palestine as the national home” to “Palestine as a national home”, expecting that this would minimise the effects on the indigenous population, as well as protect the political status and rights of Jews around the world.

He was not the only one, however.

Much earlier, in 1902, Laurie Magnus, a leading member of the League of British Jews and founder of The Jewish Guardian argued:

“The consequent movement of the Zionists towards a national Jewish state in Palestine is wholly utopian and anachronistic, and it merely interrupts the process of assimilation already begun with success.” [4]

Lucien Wolf, an English Jewish journalist, diplomat, historian, and advocate of rights for Jews, rejected the view that the Jews constitute a separate political nationality.  In August 1916, Wolf and Zionist leader Chaim Weizmann met at the home of James de Rothschild in a failed attempt to come to an agreement.

Leonard Cohen, a board member of the Jewish Board of Guardians, concurred with the main objections to the Balfour Declaration. His central arguments were outlined by Montague in his letters to the War Cabinet, only to be both ignored by the British Executive and dismissed by Zionists. His key argument advocated that Jews should not seek a nation of their own, since they already belong to a nation.

“The establishment of a ‘National Home for the Jewish Race’ in Palestine presupposes that the Jews are a nation, which I deny, and that they are homeless, which implies that the countries where they enjoy religious liberty and the full rights of citizenship, they are separate entities, unidentified with the interests of the nations of which they form parts, an implication which I repudiate…In Italy, Holland, France and, above all England, a fatherland is not denied to the Jews…their fatherland is Italy, Holland, France and England respectively.” [5]

Furthermore, Claude Montefiore, a prominent Jewish theologian and author, tried, in his capacity as president of the Anglo-Jewish Association, to prevent the signing of the Balfour Declaration.

This all seemed to fall on deaf ears.

On 27th February 1919, the Preamble to the League of Nations Mandate repeated the text of the Balfour declaration and concluded that Britain was responsible for putting it into effect. During the Paris Peace Conference, the Zionists, Chaim Weizmann, Nahum Sokolov, and Menahem Ussishkin, addressed the Council of Ten to put forward the Zionist case. However, they were far from having the stage for themselves. In pursuit of representing the Jewish people one final time, the Zionist’s Jewish opponents, the Alliance Israélite and the Anglo Jewish Association urged against this, raising their main concerns. The Alliance’s seniority among Jewish public, their political institutions, and most importantly, their close relationship with the French government, lent it credibility and sufficed to assure it a respectful hearing. Sylvain Lévi, one of its foremost activists and its president, argued that creating a Jewish polity in Palestine was “singularly dangerous” and that many Jews of considerable standing strongly opposed it. [6] He foresaw that since Jews generally had a higher standard of living than the Arabs did, they would dispossess them.

Since the Balfour Declaration concerned Jews from all over the world, let us now consider the perspective of the American Jews. In America, Zionism faced strong opposition from orthodox, socialist, and liberal Jews. A statement was issued to the Peace Conference by prominent American Jews, where they declared:

“We, the undersigned citizens of the United States, unite in this statement, setting forth our objections to the organization of a Jewish State in Palestine as proposed by the Zionist Societies in this country and Europe and to the segregation of the Jews as a nationalistic unit in any country. We feel that in so doing we are voicing the opinion of the majority of American Jews born in this country…The Jews are dedicated heart and soul to the welfare of the countries in which they dwell under free conditions.” [7]

It is also, perhaps, worth drawing attention to the fact that during the time in question, the American Zionists constituted, according to the statistics available at the time, a mere 150,000 out of 3,500,000 American Jews. [8]

Finally, therefore, we cannot claim that the Jews of Western Europe, and outside of Western Europe, were unified in supporting Zionism, and particularly the subsequent issuing of the Balfour Declaration. They were persistent in their attempts to banish the notion that Zionism was the official face of the Jewish people, a notion in which Britain was relentlessly peddling.

A hundred years later, the British Prime Minister celebrates the anniversary of the Balfour Declaration, stating that “when some people suggest we should apologise for this letter, I say absolutely not…let us mark with pride what has been achieved with the creation of the State of Israel and – in Balfour’s own words – ‘a national home for the Jewish people’”. [9]

Clearly, we have come a long way from this open Jewish opposition to the Balfour Declaration, and now, we live in a time of full-fledged conflation between the ‘State of Israel’ and the Judaic Religion, thus granting it Semitic immunity against criticism. Today, as a handful of Jews take to the streets in protest of the Declaration, they are simply labelled as ‘self-loathing Jews’ and are portrayed as an anomaly. But arguably, those few Jewish voices of opposition were, once upon a time, seen as the majority. Now, as the characters of thousands of pro-Palestine and anti-‘Israel’ activists and politicians are assassinated under the pretext of their ‘antisemitism’, is it time for Zionists to concede that the Jewish heritage they claim to belong to was also antisemitic?

[2] Britain and the Arab Middle East: World War One and its Aftermath, Robert H. Lieshout, P.221

[7] The Encyclopedia of the Arab Israeli Conflict p.1222

Hannah Ibrahim is an English Language and Lingustics graduate. Her interests lie in Middle Eastern Affairs and her expertise is in Modern History. Hannah is a writer, an editor, and an accomplished tutor in various disciplines.

Hannah Ibrahim is an English Language and Lingustics graduate. Her interests lie in Middle Eastern Affairs and her expertise is in Modern History. Hannah is a writer, an editor, and an accomplished tutor in various disciplines.