The Revolution is Still Alive 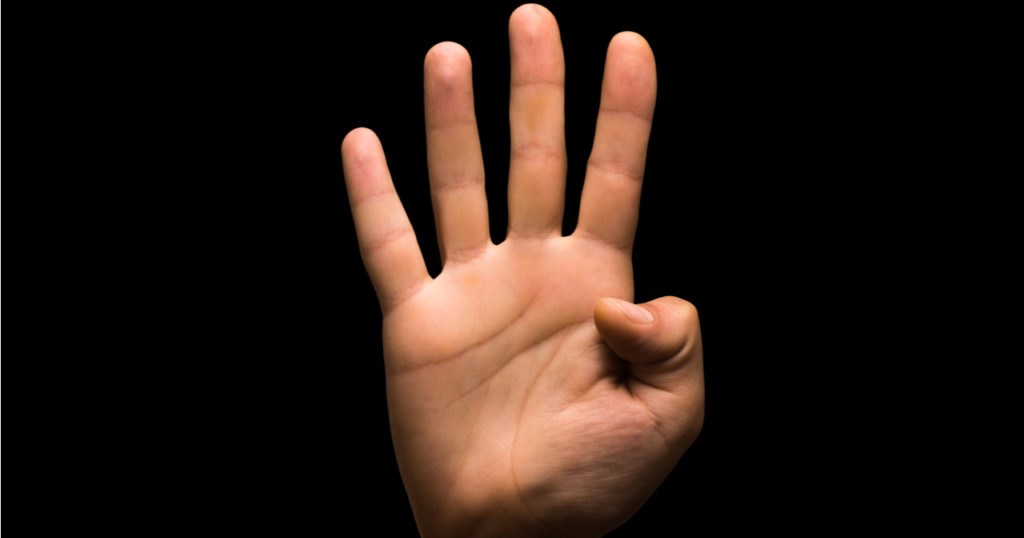 Egyptian political history is unique in that it has revolved around political elites. During the time of King Farouk, the landed elites of the Wafd Party, as well as the British colonialists, controlled much of the political landscape whilst those who campaigned for democratisation and were against the centralisation of power were persecuted and sidelined. This pattern continued after the 1952 military coup, despite the efforts of Mohamed Naguib and Sheikh Abdul Qader ‘Oudah (Rahimahullāh) to move the government towards civilian rule. Military generals dominated political rule as well as every other facet of socio-economic life. Under the tyrannical rule of Gamal Abdel Nasser, all forms of opposition were outlawed, most notably the Muslim Brotherhood and its illustrious leaders Ustadh Sayyid Qutb, Al-Murshid Hassan al-Hudaybi, and Sheikha Zainab al-Ghazali (May Allāh have mercy on them all). This followed King Farouk’s persecution of the Muslim Brotherhood under Imam Hassan al-Banna (Rahimahullāh) due to the Muslim Brotherhood’s opposition of the secular nationalist dictatorial agenda. Under Anwar Sadat and Hosni Mubarak, control of power shifted from the military elite to bureaucrats and businessmen.

False concessions under Sadat (such as freeing some prisoners) and Mubarak (such as the rigged 2005 elections) were done with the objective of veiling the unpopular agendas of peace with Israel and allowances for businessmen to monopolise economic institutions. This can be seen with Egyptian Coptic billionaire Naguib Sawiris, who was a major pillar against democratisation for fear that greater taxation and social justice would affect his affluence that was attained through a corrupt and elitist political and economic order.

Egypt, with its history of oppression, was swept up with the wave of the Arab Spring crashing across the Arab world. On the 25th of January 2011, a series of protests occupied major Egyptian centres such as Tahrir Square, resulting in the resignation of the autocratic President Hosni Mubarak on the 11th of February. These protests, initially started by young people ranging from liberals to “Islamists”, were later supported by the Muslim Brotherhood and saw the involvement of many key figures in the Islamic Movement in Egypt, including Hazem Abu Ismail and Mohamed Beltagy. Eventually, these protests resulted in a great amount of democratisation, including Egypt’s first free and fair elections which saw Dr Mohamed Morsi and his Freedom and Justice Party achieve victory in both the presidential and legislative elections. However, despite greater freedoms to demonstrate[1] and a greater freedom of press than Egyptians had ever experienced, the fundamental institutions of the country were on the foundations of serving the economic and military elites. These institutions would not cooperate with a civilian Islamic democratic vision with the objective of serving the people. The 2013 military coup resulted in the deaths of over 1000 people at Rabaa Square and the arrests of countless activists, scholars, and preachers. This was only the surface of a concerted effort by religious institutions such as the Coptic Church and Al-Azhar, as well as by businessmen, the military, the media (mainly owned by wealthy secular entrepreneurs), and Saudi Arabia to work against a political system that would be in the interest of the people of Egypt as opposed to other interests.

Nine years after the 2011 Revolution, questions reappear: what went wrong and what must be rectified to give success to the aims of the Arab Spring? An understanding is required that all revolutions – whether in Russia in 1917 or Iran in 1979 – occur in stages. The biggest lesson is to understand that the entire system of Egypt has been created to serve certain elites. Therefore, the problem will not be solved by only removing one figure at the top. What is important is to understand that the path is long and arduous and requires all the institutions of Egypt be rebuilt and reconfigured to serve the people and reflect the objectives of the Sharīʿah. In this, Egypt is not a unique case, but rather represents many Arab and Muslim states that, after colonialism, were given to particular elites that often had warm relations with former imperialist powers or with their rivals in the Soviet Union.

The question of reform becomes apparent in that, as Muslims, we have a duty to actively advocate for gradual reform where possible. However, in Egypt, this has become an impossible task. Religious institutions are run by the state, with the head of Al-Azhar appointed by a military general.[2] Elections are farcical[3] and Islamist parties are banned.[4] There is no room for free speech or criticism of oppressive or un-Islamic practices in the regime, which has meant that there can only be advocacy for a new system away from the rotten order of the past. However, the lesson of the 25th of January and other events akin to it is the effectiveness of peaceful revolutions as opposed to the dangers of violence even when it may appear justified, as was seen with the Hama uprising in 1982.

Amidst the violence of the military towards Islamist and democratic activists in Egypt in 2013, Al-Murshid Ustadh Mohammed Badie (May Allāh release and reward him) noted: “Our peacefulness is stronger than their bullets.” Despite our constant use of the term ‘revolution’, what Egypt was experiencing was in reality not a revolution, nor was it the goals of some educated youth, but rather a comprehensive Islamic awakening that would have been enabled by a free and democratic environment to flourish so as to bring the people closer to Islam and represent their demand for a comprehensive societal and political change, not merely a change of leadership. Many now sinisterly advocate for the removal of General Sisi or those around him whilst keeping quiet about the system over which they preside. They advocate only for minor liberalisation with the intent of maintaining the foundations of the oppressive order that binds Egypt today. What needs to be learnt is that true change is what is required, and the methodology of this change must be peaceful for the sake of the Maslahah of the entire nation and its unity.

The doctrine of unity has become clear and agreed upon by all factions in recent years. Yet unity upon principle is essential. This principle should be the return of the 2012 government – the only Egyptian government to have ever been freely and fairly elected – as well as the Speaker of the House assuming the role of interim President (as per the constitution) due to the martyrdom of President Mohamed Morsi (May Allāh be pleased with him). The 2012 constitutional committee that was fundamental in reforming the Egyptian Constitution should also be restored in order to reflect the foundations of a popular Islamic state. Any deviation from this cannot be tolerated due to the precedent it establishes, since any acceptance of the coup – whether by allegiance to Sisi or in advocating for a transitional government – is treason due to the fact that it recognises the ability for the military to nullify democratic elections.

The current state of Egypt is unsustainable. There are 60,000 political prisoners[5] and an absence of human rights. State executions of political opponents are rampant, and torture governs prison cells. All of these have culminated in the martyrdom of the late and solely legitimate President Mohammed Morsi (Rahimahullāh). The state of the economy is dire, with 60% of the economy controlled by the military.[6] Moreover, 60% of the population lives in poverty,[7] and water poverty is only getting worse[8] as business and military elites pump the remaining clean water from Cairo to a new city for the wealthy elite.[9] Meanwhile, the institutions of Egypt have become infiltrated by Israel serving their interests, with Israeli generals bragging about their help in orchestrating the Egyptian coup of 2013. The fragility of Egyptian sovereignty was worsened when Egyptian islands were sold, without public consultation, to the Saudi monarchy. Indeed, most of this is because Egypt survives on US aid, meaning that it is captive to the desires of the American government.

Nevertheless, this despotic reality serves as inspiration for a future model of Egypt forged by those in the Pharaoh’s dungeons as well as those in exile. Their hopes are for an Egypt whose constitution and government will reflect the values of Islamic democracy as manifest in a comprehensive democratic understanding of Shūra; a government that works to uphold Islamic social justice so as to redistribute wealth and aid the needy whilst independence is firmly re-established in all areas of political life. This means that Egypt can rebuild its institutions to represent the cause of Muslims across the world in demonstrating solidarity with the global Islamic cause, which was reflected by President Morsi in his cry “I am Here O Gaza” from his prison cell whilst Sisi was aiding the Israeli bombing of Gaza in 2014, or when Al-Murshid Ustadh Mohammed Badie appeared before court asking for permission for the Muslim Brotherhood to fight Israel after Zionist aggressions on the Al-Aqsa Mosque.