Should British Muslim Mothers become spies for the Police? 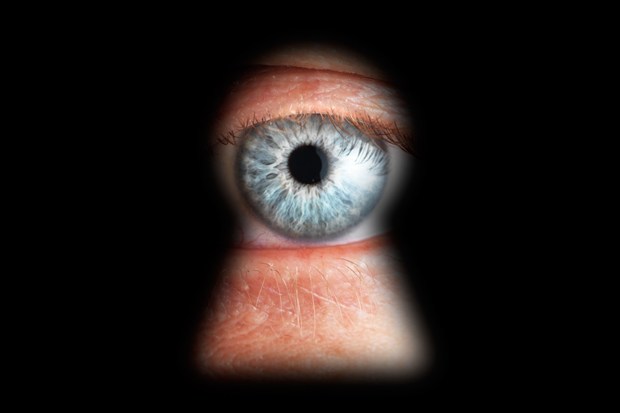 Asim Qureshi, a long time friend and guest author to Islam21c and currently the Research Director of CAGE UK appeared on BBC News yesterday to speak about the UK Government & British police’s latest terrorising scheme of asking Muslim women to dissuade their sons and relatives from going to fight in Syria, or else risk criminalisation.

A huge amount of effort and resource is being directed (by the Government & Media) into creating a false belief in minds of the British public and Muslim community that any Muslim considering to travel to Syria to fight should be viewed as a ‘would be jihadist’ and a threat to UK security when he/she returns. The details into this initiative can be read on the BBC News site here.

Asim Qureshi yesterday exposed the criminality of the Government’s approach in using counter-terrorism police to ironically terrorise and threaten Muslim Mothers & Muslim women’s organisations into effectively becoming a spy for the establishment.

We ask all our readers to make Dua for our brother Asim Qureshi, who despite pressures and obstacles continues to fight the good fight for the just cause. We ask Allah the supreme king of the heavens and the earth, the only One in whose hand lies victory, to bless Asim and all the others treading in this path to keep them sincere and make them victorious in this life and the next.

Watch the video and leave us your comments below.