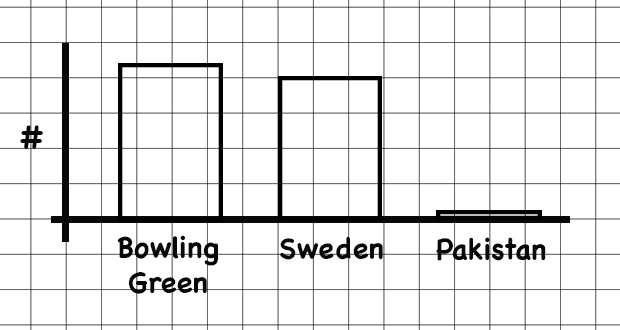 First the world ignored their killing. Then their bodies were “thrown into garbage”

Thursday night saw one of the largest ISIS-claimed attacks in weeks, which received little news coverage—let alone hashtags and social media filters that are the norm with (even fake) terror attacks against westerners. However, what has caused outrage recently is the authorities’ alleged disposal of the remains of the victims’ bodies in garbage dumps.[1]

The attack was on a mosque containing the tomb of the philosopher poet Syed Muhammad Usman Marwandi, better known as Lal Shahbaz Qalandar. More than 250 were injured in the blast which ISIS took responsibility for shortly after.

The explosive detonated in the middle of a large crowd containing women and children. At least 43 men, nine women and 20 children were among the dead, with death tolls being reportedly exceeding 100.

“There was a huge crowd gathered there for the [religious ceremony] at the shrine, and there was a very big explosion.

“The medical facilities at Sehwan are not equipped to deal with a very big emergency, so our first priority right now is to get help to the wounded.”

It is said to have been the deadliest single attack in Pakistan in two years. However, terrorist attacks have become extremely common since the start of the so-called “War on Terror” whilst they were rarely ever heard of before the disastrous campaign. There were six attacks in Pakistan throughout the week. 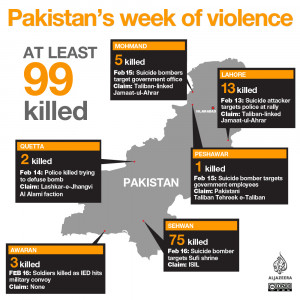