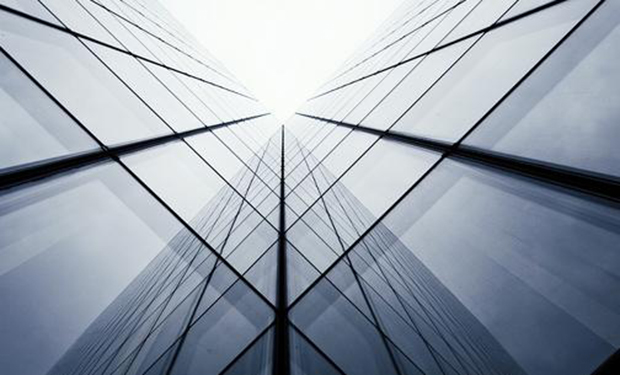 It is well established in Islam that eeman is not simply a conviction of the heart – what in normative terms would be classified as belief. Rather actions are an integral part of eeman and, as Hasan Al-Basri wrote, ‘belief…is that which settles in the heart and is confirmed by one’s actions’.[1] Yet there is a persistent and underlying tension at play in the emphasis that Islam places on actions and this is evinced most strongly by the frequency with which Islam’s primary texts address the issue of hypocrisy. The tension, I suggest, is borne from the nature of “action” given that although it is the category that confirms one’s belief, actions are dependent on belief itself to guarantee their faithfulness. Conscientious believers therefore experience this tension as a profound basal fear of falling into hypocrisy. Ibn Abi Mulaykah for instance, related that he met ‘thirty of the companions of the Prophet (s), all of whom feared being hypocrites, and none of them ever said that he or she had faith equivalent to that of Jibreel and Michael.[2] While the fear of hypocrisy in one sense is of course itself some proof against one being a hypocrite – since true hypocrites presumably do not worry too much about being hypocritical – how can one ensure nonetheless that one’s Islam is an act of pure devotion? How can one ascertain whether his or her compliance with the commands of Allah (swt) are not – as Mona Abdul-Fadl suggests – ‘motivated by a desire for worldly fame and glory, or by the quest of prestige within the community?’[3] In one sense that kind of “hundred percent” certainty is not something which an abd can attain – recall the Prophet’s claim that none shall enter heaven but by the mercy of Allah, not even he himself astonishingly. [4]

If one considers it, it is not befitting for the abd to know but to seek in humbleness the mercy of the Beloved in order to grant him or her sincerity and the truthfulness of eeman, and it is wholly apt that none save the Creator ought to know in the fullest the disposition of His creation. But I want to swing this discourse now into Ramadan and suggest that the more we throw ourselves into this blessed month the closer we can come to glimpsing the delightfulness of knowing that we are in truth seeking His pleasure.

Ramadan is the one pillar of Islam where there is no direct or observable worldly aggrandizement for the abd, indeed a hadith of the Prophet (s) relates that Allah says:

All the devotions of the Son of Adam are for himself except fasting, which is done for Me, and it is I who reward for it.[5]

Therefore fasting is a mercy from Allah ar-Ra’uf who lifts the conscientious, sincere and practicing abd out of the anxiety induced by the inevitable dialectic of action and belief by promising the one who observes this blessed month steadfastly that he or she is doing it for their Master and Beloved. The spiritual elation that many practicing Muslims express when an outsider enquires about fasting and wonders whether it isn’t too tough is perhaps related to this understanding. The fact that one is willing to endure the hunger and the difficult regiment of waking early to eat and breaking the fast several hours later without necessarily any outward expression that could garner the praise and approval of others, is a testament by the believer to his or her Lord that they are God conscious. Like the spoken labbaik chanted by hajjis across the world, the pangs of hunger endured during fasting is a spiritual testimony to Allah al-Mutakabbir.

This phenomenological reading of Ramadan helps us appreciate that unlike the other pillars of Islam which in their performance can be contaminated by thoughts other than devotion to the Beloved, fasting is an act whose primary domain is the disciplining of the nafs. ‘This is the inner Self, or the heart,’ writes Mona Abdul-Fadl, ‘which is the seat of the human intent and the source of the purity of the din. While all the Pillars of the Faith are a test of Deed by Intent, in Fasting we find ourselves involved in squaring the root of Intent by purging the corrosive sediments of the heart (passions and worldly desires).’[6] What this means for the conscious devotee is that fasting does not become merely an act of depriving the body of food and water, or refraining from sexual intimacy or profane talk – all of which are disciplining elements involved in the observance of siyam – but a more dynamic and affirmative gesture toward Allah al-Muhaymin. Indeed it is a private and quiet gift which we can give to Him despite His being al-Ghani because it is He al-Adhim who has in truth given it to His true believers to return to Him through their observance of it. It is somewhat like the words Allah in His mercy sent to Adam (s) so that he could seek forgiveness. Ramadan then is such a gift and it is squandered only by those who are heedless of warnings and reminders and unable to reflect.