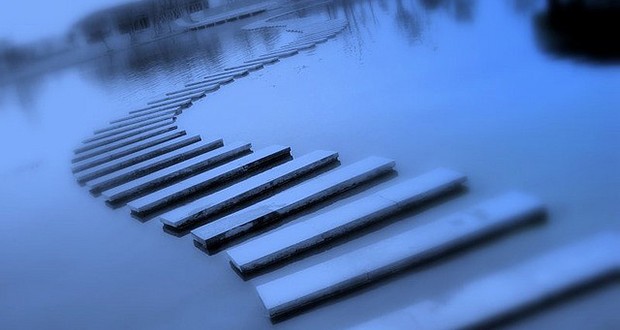 “There is not a single thing except that its depositories and treasures are with Us.” [1]

This verse contains one of the treasures [of the Qur’ān], this being that nothing is sought except from the One who possesses its depositories and treasures, the One in whose hands lie the keys to these treasures. Seeking something from anyone else is to seek something from someone who neither possesses it nor has any authority over it.

The saying of Allāh, Most High,

contains an invaluable treasure, this being that every objective that is not intended for His sake and is not connected [in any form or fashion] to Him is temporary and soon to disappear. This is because its final goal is not with Him. The final goal lies only with the One to whom all matters find their conclusion, terminating at His creation, will, wisdom and knowledge. Therefore, He is the source of every desired matter.

Everything that is beloved, if it is not loved for His sake then this love is nothing but grief and torment. Every act that is not performed for His sake is wasted and cut off. Every heart that does not reach Him is wretched and veiled, barred from achieving success and happiness.

Therefore, Allāh has mentioned every objective in His saying,

“There is not a single thing except that its depositories and treasures are with Us.” [3]

and He has mentioned the motivation for everything in His saying,

Therefore, there is nothing beyond Allāh that deserves to be sought and nothing finds its conclusion with other than Him.

Previous: The New Religion of Globalised Greed [pt1]
Next: Desperately Seeking Something – In Search of Values