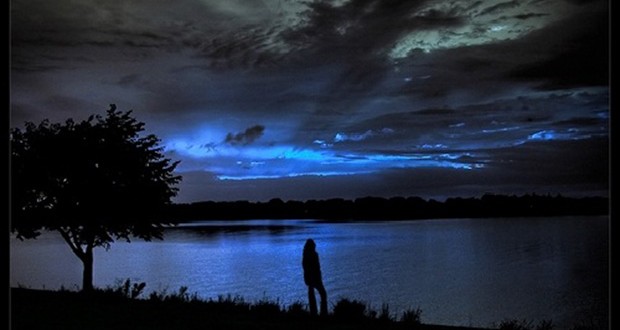 The Harm of Sins

It is necessary to know that performing sins is detrimental and harmful to the servant. The harm that sins cause to the heart is comparable to the differing levels of harm that various types of poison cause to the body. Indeed is there a single evil that occurs in the world or will occur in the Hereafter except that its cause is sin?

What caused our parents to be ejected from Paradise – the land of delight, felicity and joy – to the land of pain, misery and affliction?

What caused Iblis to be ejected from enjoying the company of the Angels to being debased and cursed? What caused his outward and inward form to be disfigured such that he took on the most vile of features and his inner features even worse? What caused him to become distant [from Allah] after being close; from being a recipient of His mercy to being a recipeint of His curse; from being beautiful to being ugly; from being in Paradise to being condemned to the blazing Fire; from being a believer to being a disbeliever; from being the friend of Allah to being His greatest enemy; from being a person devoted to the glorification of his Lord to being a person of kufr, shirk, lies and shameful deeds; from wearing the rainment of faith to wearing the rainment of disbelief, sin and disobedience causing him to become completely worthless and insignificant in the Sight of Allah? What caused him to become an outcast – despised and humiliated – such that he became a leader for every sinner and criminal? O Allah we take refuge with You from opposing Your command and taking on board Your prohibition![1]

Anas said, “I heard the Prophet say: Allah the Almighty has said: O son of Adam, so long as you call upon Me and ask of Me, I shall forgive you for what you have done, and I shall not mind. O son of Adam, were your sins to reach the clouds of the sky and were you then to ask forgiveness of Me, I would forgive you. O son of Adam, were you to come to Me with sins nearly as great as the earth and were you then to face Me, ascribing no partner to Me, I would bring you forgiveness nearly as great as it.”[3]

Abu Bakr narrated: I heard the Prophet saying: ‘Allâh forgives the man who commits a sin (then feels ashamed), purifies himself, offers a prayer and seeks His forgiveness.’ Then he recited the verse: ‘And those who, when they do an evil thing or wrong themselves, remember Allâh and implore forgiveness for their sins – and who can forgive sins except Allâh? – and will not knowingly repeat (the wrong) they did. The reward of such will be forgiveness from their Lord, and gardens underneath which rivers flow, wherein they will abide forever- a bountiful reward for workers.’ [4] [5]

Shaikh Haitham al-Haddad delivered a lecture highlighting how escaping and staying away from major sins is very difficult living in the West and tackles how best we can refrain from falling into major sins – one of the keys to maintaining our faith and steadfastness upon Islam.

Click on the links below (courtesy of islaam.net) to hear the audio files:

Previous: iERA respond to Tom Holland and Channel 4
Next: The Façade of Facebook