The Anonymous Superstars of the Hereafter 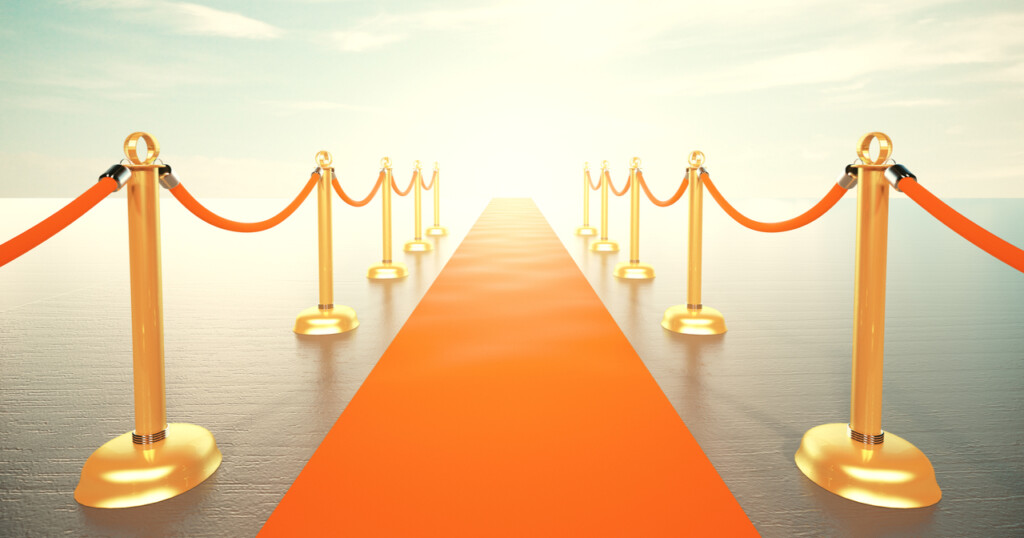 Who is Danny / Shutterstock.com

Celebrity culture has engulfed almost every aspect of our lives. Speakers with the largest following on social media and who can pack out mosques and prayer halls with heartrending admonitions are naturally the most sought after.

There are, however, individuals who are anonymous in the sight of others. Their names are largely unknown, and their achievements have been screened from publicity, yet they are superstars of the Hereafter. They occupy a closeness to Allāh that makes them oblivious to the adoration of people. Their deeds are so hidden from others that they are presented to Allāh on the Day of Judgement pure from any taint of showing off and self-conceit. These people are raised to the highest levels of Paradise in the Hereafter, and in this world Allāh responds to their every invocation. They are the anonymous superstars of the Hereafter.

So let us take a moment to appreciate just one of these names – Amir b. Fuhayrah (rady Allāhu anhu).

Amir was one of the early converts to Islam and one of the many slaves who were persecuted and tortured by the pagans of Makkah. Like many of the dispossessed believers, it was Abu Bakr (rady Allāhu anhu) who purchased Amir and set him free. Amir played an instrumental role in the hijrah of the Prophet (sall Allāhu ‘alayhi wa sallam) and Abu Bakr (rady Allāhu anhu), who could not have made the journey from Makkah to Madinah without Amir’s logistical support.

When the pagans of Makkah had largely lost hope in finding the Prophet (sall Allāhu ‘alayhi wa sallam), it was an expert guide named Abdullah b. Urayqid who brought two camels for the Prophet (sall Allāhu ‘alayhi wa sallam) and Abu Bakr (rady Allāhu anhu) to begin their perilous journey through an unknown and dangerous route. Once again, it would be Amir b. Fuhayrah (rady Allāhu anhu) who would accompany them in this famous journey.

Amir b. Fuhayrah (rady Allāhu anhu) fought at the battles of Badr and Uhud, making him one of the elite group about whom the Prophet (sall Allāhu ‘alayhi wa sallam) said, “Perhaps Allāh has looked at those who witnessed Badr and said, ‘Do whatever you like, for I have forgiven you.’”

Amir’s crowning glory was his martyrdom at the Bi’r Ma’ūna massacre. The Prophet (sall Allāhu ‘alayhi wa sallam) was betrayed by the tribes of Udl and Qārra, two subtribes of Banu Salīm. They had invited the Prophet (sall Allāhu ‘alayhi wa sallam) to send a large contingent of seventy of the most learned and devoted Companions to teach the Bedouin tribes of the Najd region about Islam. This group of Companions was known as al-Qurrā’ (the Reciters) due to their knowledge and devotion to the Qur’ān.

During the journey, the Reciters were betrayed in the most deplorable manner, surrounded by an army of several hundred that massacred the unarmed men with spears, swords, and arrows. It was here that Amir b. Fuhayrah (rady Allāhu anhu) had a sword plunged through his chest that exited from his back. He looked down at his hands that were now covered in his own blood, wiped the blood across his face, and declared, “By the Lord of the Ka’bah, I am successful!’ This show of dignity and joy at the moment of achieving martyrdom affected the killer so profoundly that he later embraced Islam and became one of the great Companions of the Prophet (sall Allāhu ‘alayhi wa sallam): Jābir b. Salma.

This is a glimpse at the life of a Companion whose sacrifice and importance are largely overlooked. The Prophet (sall Allāhu ‘alayhi wa sallam) himself said:

“Tūbā (happiness, or a tree in Paradise) is for him who holds the reins of his horse to strive in Allāh’s Cause, with his hair unkempt and feet covered with dust. If he is appointed in the vanguard, he is perfectly satisfied with his post, and if he is appointed in the rear guard, he accepts his post with satisfaction. If he asks for permission, he is not permitted, and if he intercedes, his intercession is not accepted.”[1]

In this remarkable hadīth, the Prophet (sall Allāhu ‘alayhi wa sallam) describes a person exhausting himself in the Cause of Allāh – he finances himself fighting with his own horse. He seeks no recognition or glory. Whether he is posted in the vanguard or the rear guard, he is happy to be in the Path of Allāh regardless. He is so obscure that when he asks permission to enter upon the elite, it is not granted, and when he seeks to intercede on behalf of someone else, his intercession is not accepted.

Whether you are a celebrity or an anonymous believer, you should seek to be the person described in this hadīth – to be somebody who strives hard in the Cause of Allāh with your own resources and never seeks or receives recognition. Have good deeds that are totally private between you and Allāh – deeds that nobody knows about except Allāh. Consider these the best of your deeds and the most valuable in the Hereafter. Do not be deceived by praise and recognition of people – adoration comes and goes easily. Most importantly, make your private life better than your public life.

Shaykh Fuad Abdo holds a Bachelors in Islamic Law and a Masters in Economics & Islamic Banking. He is currently the lead Imam at Al-Ansar Islamic Education centre.