The Coherence of al-Baqarah 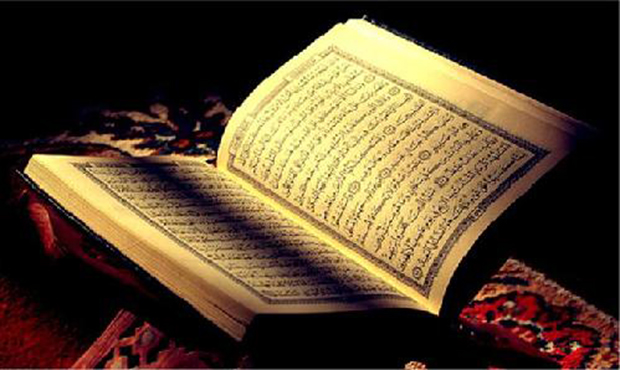 Surah Al-Baqarah is considered one of the richest chapters of the Quran. This is not necessarily due to its length or the fact that it is at the beginning of the Quran[1], but due to its content. In fact, it has been said that it contains a thousand incidents, a thousand commands and a thousand prohibitions.[2] It is such an important section of the Quran that it has even been argued that the entire Quran revolves around it.[3] Due to the sheer number of topics mentioned therein[4] commentators have disagreed as to the main aims (maqaasid) of the Surah. These have ranged from succession (istikhlaaf),[5] to faith in the resurrection,[6] to calling people to Islam (dawah), all of which shape how the coherence of the chapter is understood. This article attempts to highlight the relationship between each of the topics based on what literary circles term ‘ring composition’.[7] The easiest way to describe a ring composition is to put a mirror in the middle of a chapter – what is mentioned in the first half of the Surah will be reflected in the second half in terms of topics. Some attention has been made in tafseer literature regarding the link between the beginning and the ending of a chapter[8] but little has been written regarding the relationship of topics within a surah comprehensively.[9]
Background
With the loss of the Prophet’s (peace be upon him) two main aides, his uncle Abu Talib and his wife Khadijah, the position of the Muslims became increasingly untenable. The Prophet (peace be upon him) was seeking an alternative home for the believers by his visit to Taif.[10] A major breakthrough ensued in the form of an invitation from the people of Medina in which the Prophet (peace be upon him) and the believers settled. Surah Al-Baqarah being the first chapter to be revealed after the Prophet’s migration (hijrah) therefore encapsulates a dawn of a new era. It encompassed almost everything that could be branded new. A new beginning, a new community, a new identity, new rulings, interaction with new cultures which brought about new challenges. On one hand, it dealt with the Jewish community awaiting the coming of the Prophet as well as the newly formed[11] hypocrite community in Medina.[12] And on the other hand, a confrontation that appeared in the early Medinan phase in the form of the battle of Badr against the Makkan idolaters. With Medina being a new stronghold for the believers, it had inevitably become a place that was exposed to other cultures different to Makkah such as the Christian community which is discussed in the next Surah.[13]
Coherence
Surah Al-Baqarah consists of 286 verses and can be divided into nine main sections. The coherence in the form of a ring composition is best illustrated in the diagram below.