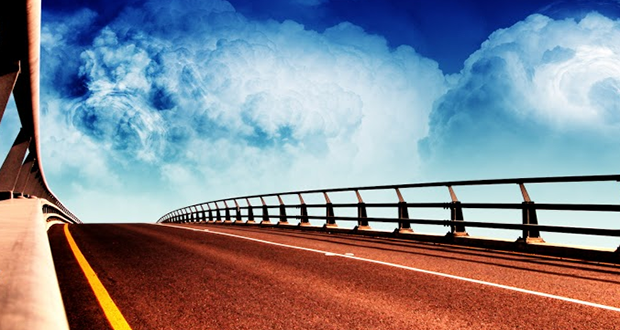 The author continues introducing Allāh’s description to us. The fact that the author continues to describe Allah affirms the notion that even though we cannot perceive the reality of Allah’s attributes we can understand their meanings.

”No imagination (wahm) can conceive of Him, and no understanding (fahm) can fathom Him.”

The author continues introducing Allāh’s description to us. The fact that the author continues to describe Allah affirms the notion that even though we cannot perceive the reality of Allah’s attributes we can understand their meanings.[1]

All that we know of Allah is what He told us through the Qur’ān and through His Messenger SAW. However, what mankind were told will aptly suffice them in their worship and glorification of Him. The more of this knowledge we gain regarding Him, the closer we become to Him.

If ever a person were to attempt to imagine Allāh then they should know that Allāh is far greater and more majestic than that, and His likeness and the true nature of His divine essence (dhāt) is beyond our imagination. Allah made this clear to mankind when He said: ‘No vision can grasp (yudrikuhu) Him, but His Grasp is over all vision.’[2] Just as one cannot see Allah, nor can one imagine what He looks like.

The author also said: ‘and no understanding can fathom Him’, which means that if a person were to ponder deeply over the reality of Allah, His description, or His divine essence; his reason would be unable to fathom their realities. This is why one cannot attribute foreign names (asmā) or attribute (sifāt) to Allah without proof from the Qur’ān and the Sunnah.

This point also serves as a refutation for the Mujassimah, who asserted that Allah, and Allah’s refuge is sought from that, has a human-like body. It also serves to refute the Mu‘attilah, who outright denied any attribute that Allah asserted for Himself, as they first claimed that affirming the attributes entails likening Allah to humans which then led to them to deny the attributes. When both these groups read in the Qur’ān that Allah has a hand, such as His saying: ‘The Hand of Allah is over their hands’[3], they first conceived that Allah’s hand must be like the hand of a creature and thus blasphemous. To escape such an assumption of anthropomorphism, they denied the attribute outright. They would say that if Allah were to ascend (istawā) the Throne, He would either be greater than the Throne or smaller than it or equal to it, all of which possibilities must be ruled out. This illustrates that they cannot understand by Allah’s being on the Throne any differently from what they understand by a creature being on top of another object, otherwise they would not have drawn such conclusions. The ascension (istawā) which behooves Allah’s majesty and is only for Him does not admit any of those consequences which are associated with created beings and which must therefore be negated of Allah.

Indeed it is truly evil to liken Allah to His creation, whether implicitly or explicitly. The Mujassimah are guilty of this, but the Mu‘attilah are also guilty as they first liken Allah to the creation and then seek to disavow that likeness by negating the attribute altogether.

It is a duty upon the believing heart, which believes in the attributes of Allah that His Prophet praised and glorified Him with, to be one that glorifies Allah and not to be polluted with the filth of resemblance (tashbeeh), so that the bedrock of his heart is good and pure, and open to possessing faith in the attributes upon the basis of exaltation and elevation.

In this statement there is also a refutation of the extreme sufis who claim that the Friend (wali) of Allah, through deep meditation, can attain spiritual ecstasy (al-fanā), where he becomes one with Allah and sees Him. 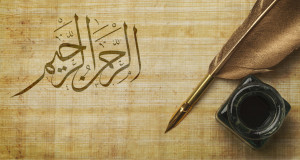 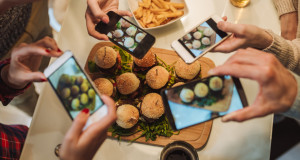