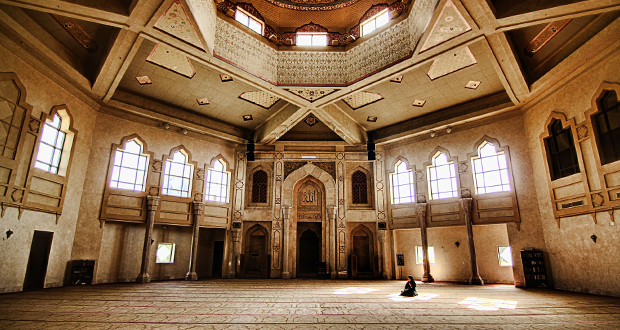 The Iʿtikāf is a type of spiritual retreat which allows the person to experience isolation from the hustle and bustle of everyday life and socialising with other people in order to gain closeness with Allāh, (subḥānahu wa taʿālā).

The fact that the Prophet (sall Allāhu ʿalayhi wa sallam) said: ‘Whoever amongst you desires to observe Iʿtikāf should do so’, indicates that though its observance is requested from the Believers it is not binding upon them but simply encouraged.

It is permissible to observe Iʿtikāf at any time throughout the year[9] – even if one is not fasting[10]– though it is especially encouraged to observe it during Ramaḍān. The statement ofʿAbdullāh b.ʿUmar (raḍiy Allāhu ʿanhu) indicates that observing it for ten whole days during the last ten days of Ramaḍān is recommended.

This is understood from the narration of ʿĀisha (raḍiy Allāhu ʿanha) when she said that: ‘the Prophet (sall Allāhu ʿalayhi wa sallam) would observe Iʿtikāf in the last ten (‘ashr) of Ramaḍān until Allāh took away his soul, thereafter his wives would observe it’.[13] The inference of start timing being from just before sunset of the twenty-first night is based on the wording of “ten” which was said in the feminine form denoting the feminine word night (layl) as opposed to day (nahār). This is how the Qur’ān refers to the night too when it says: ‘and ten (‘ashr) nights’[14]. 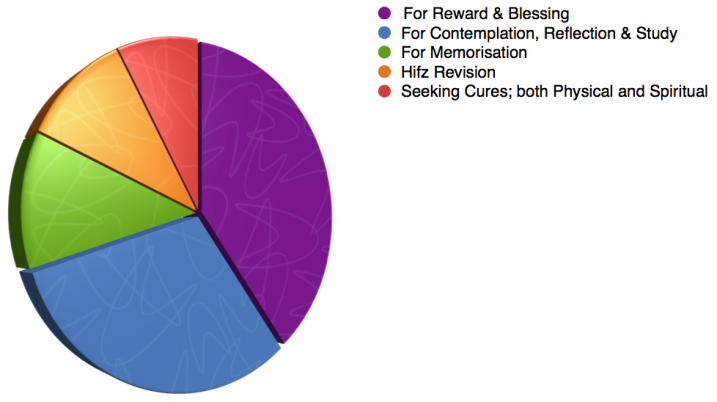 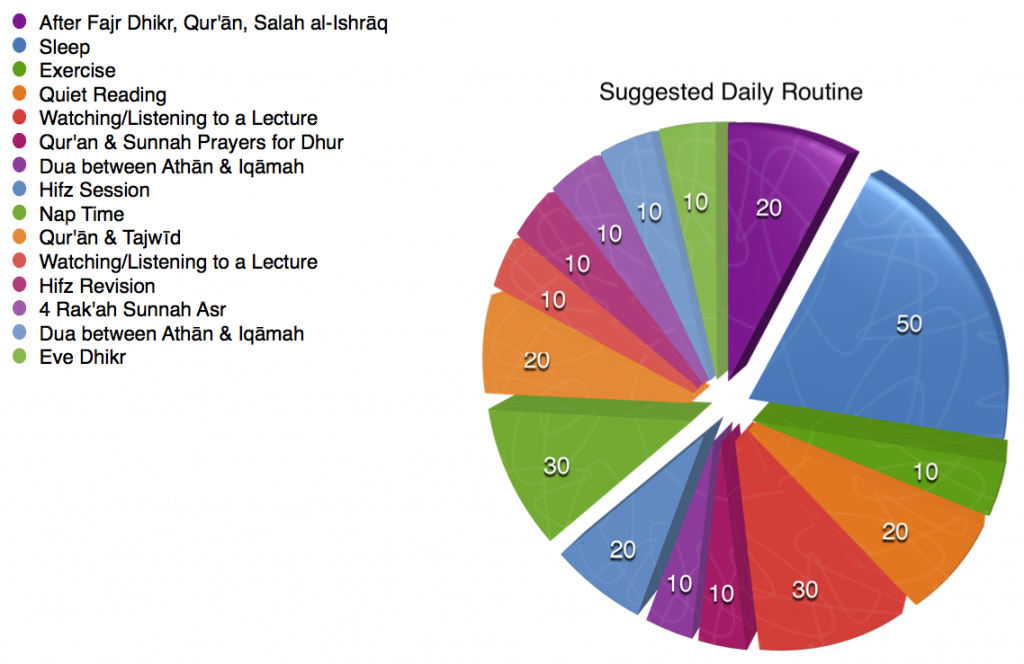 If he cannot spend all of the last ten days in Iʿtikāf, and he limits himself to some of the days or nights, there is nothing wrong with that. Al-Bukhārī narrated thatʿUmar b. al-Khattāb (raḍiy Allāhu ʿanhu) vowed to spend one night in Iʿtikāfin al-Masjid al-Harām, and the Prophet (sall Allāhu ʿalayhi wa sallam) told him to fulfil his vow. This indicates that it is valid to observe Iʿtikāf for even one night.

2019-05-14
Ustadh Asim Khan
Previous: Syrian regime crushed opposition and dissent through routine torture
Next: What is your intention whilst reading the Qur’ān?