In this first article of three looking at iconic Uyghur individuals and marking Islam21c's "Reviving Uyghur History Week" 2022, we delve into the life of Shaykh Abdul Hakim Mahsum, a prominent mentor and guide
Campaigns 08/11/2022No Comments4 Mins ReadBy Maira Khan 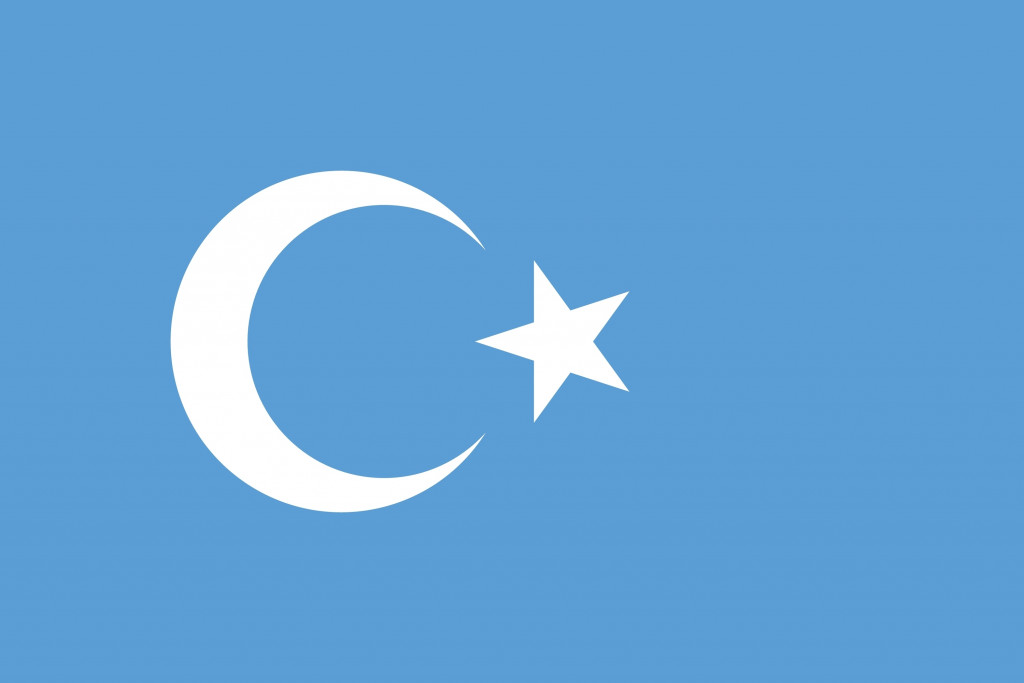 Who was Shaykh Abdul Hakim Mahsum? He (raḥimahu Allah) was a spiritual guide, mentor, and scholar who spent a lifetime serving Allah and the liberation cause of East Turkestan. He was born in 1925 and passed away in 1993 in the city of Kashgar in occupied East Turkestan. He was educated during the 1930s and 1940s – a period when the concepts of political Islam, resistance from occupation, and hopes for liberation were profound. He was likely to have developed his ideas of anti-colonialism and liberation during these crucial years. [1]

The shaykh was born into a family of scholarship with his father, Shaykh Abdul Jalil, being a graduate of the prestigious al-Azhar University. At the age of 11, he travelled to Makkah with his family to complete the Hajj pilgrimage.

Shaykh Abdul Hakim once recounted of those memories,

Upon the family’s return, his father, Shaykh Abdul Jalil, was first imprisoned under the authority of the oppressive Chinese ruler, Sheng Shicai, who had ordered the deaths of an estimated 250,000 opponents. Along with Shaykh Abdul Hakim’s father, many other religious scholars of the time were later killed under the orders of Sheng Shicai.

Active in Islamic and political da’wah

Shaykh Abdul Hakim was known to be active in his Islamic and political da’wah; he was amongst those who joined the revolution in 1944, which successfully overthrew Sheng Shicai and established the Islamic Republic of East Turkestan.

The Republic was sadly dissolved after just five years, due to the infiltration of Soviet spies and collusion with China. The shaykh was arrested and spent much of his remaining life in and out of jail. In 1959, he was given a 20-year prison sentence.

Despite the Chinese Communist government’s continuous attempts to supress him and his da’wah, when he was released from prison he opened an underground school in the city of Karghilik. Here, he was reported to have taught over 7,000 students between the period spanning 1979-1990.

Today, his students span the globe

Most knowledge about him today comes from his students who are spread across the globe in places such as Australia, the Netherlands, Sweden, Turkey, Pakistan, Afghanistan, Canada, and elsewhere. Uyghur expert Sean Roberts interviewed one of the students of Shaykh Abdul Hakim Makhsum’s informal study group while they were both in prison in the late 1970s. His student described Shaykh Abdul Hakim Makhsum as promoting a broad educational programme for students, including the study of the Qur’ān, religious texts, in addition to local literary classics of East Turkestan and the rest of the world. He was described as advocating for a struggle for Uyghur independence from China. The shaykh did not rely exclusively on Arabic texts, he also studied modern educational traditions of history and literature. Like many others, he promoted ideas of an ‘anti-colonial national awakening among Uyghurs’. [1]

In 1990, another uprising against the oppressive communist regime occurred after the government began implementing family planning policies which subjected many Uyghur women to have forced abortions and kill their babies. Many of Shaykh Abdul Hakim’s students were arrested and killed during this protest, and he was subsequently put under house arrest.

On the 19th of June 1993, after making wudu for Maghrib prayer, the shaykh passed away. His legacy, unwavering spirit, and teachings live on amongst the Uyghur community.