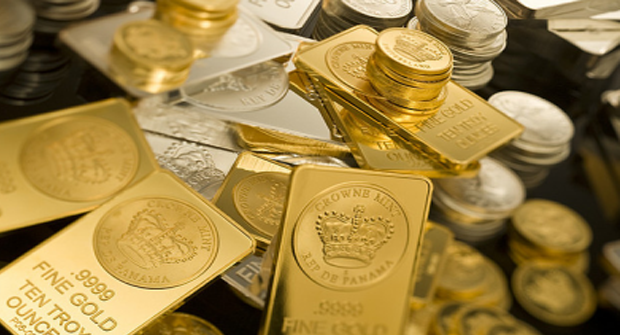 Imagine there was a very wealthy and generous king and that it was announced that his majesty will visit some of the inhabitants of his kingdom. Not only that, but whoever has the honour to attend his reception will be given the gift of a mansion anywhere they wish and in addition to that a gift of £1,000,000. It was however made known that his majesty will not announce the exact date of his visit, although the 10-day period that included the day of his visit would be confirmed. Do you think that there would remain a single inhabitant who would not make some preparation for this visit and the chance of a once in a lifetime offer? Any sane person would regard this as a priority and emergency situation, and discard everything else in order to reap the reward.

The King of all kings, the Lord, the richest, the one who owns all the big palaces and the most luxurious accommodations, the most generous one has given us a much better offer. He promised us that he would grant the one who witnesses one of the last ten nights of Ramaḍān in obedience and His worship palaces, gardens, cars, servants, furniture, mates, food, entertainment, and countless other rewards never before seen, heard or imagined. What is more, these types of bliss will be granted to the worshipper for millions upon millions of years. A further attractive feature about these luxuries is that enjoyment of them will never decrease, decay or cause any illnesses or diseases. Ever.

It can be said that the best and biggest reward a person can get by observing acts of worship and devotion during this night, is to have the opportunity to be resurrected on that frightful Day of Judgement—lasting for fifty-thousand years—free from any sin! The Prophet (sall Allāhu ʿalayhi wa sallam) said:

“Whoever observes Qiyām al-Layl on the night of al-Qadr will have all his previous sins forgiven.”

What an outcome! You will be free from all your sins and hence you will not be blamed for any of your millions of unsightly actions that you committed!

The early generations of Muslims and those who followed them realised the value of this life compared to the second, real life, and hence they exerted any possible effort to make use of any golden chance that maximised their obedience to their Lord. The Prophet used to seclude himself in the mosque and retreat to devotion and acts of worship, avoiding any activity that might consume some of his time that would otherwise benefit him in his second life. Zaynab, the step daughter of the Prophet (sall Allāhu ʿalayhi wa sallam) reported that the Prophet (sall Allāhu ʿalayhi wa sallam) would not leave any one of his household members who could pray at night, except he would wake him or her up during these ten nights.ʿĀ’ishah (raḍiy Allāhu ʿanha) said that he would mix between praying and sleeping during the first twenty nights, but he would stay awake during all of the last ten nights of Ramaḍān.

My dear brothers and sisters, let us make use of this chance that was granted to us by our Lord and show him that we are seeking his pleasure so he may look to us in mercy and make us among those who were freed from the punishment of the hellfire in these last ten days of Ramaḍān.

“Whoever is deprived of the good of this night has been deprived of goodness altogether.”

This article has been reposted, last posted on 30th August 2010.