Condolences to Shaikh Zahir Mahmood and His Family 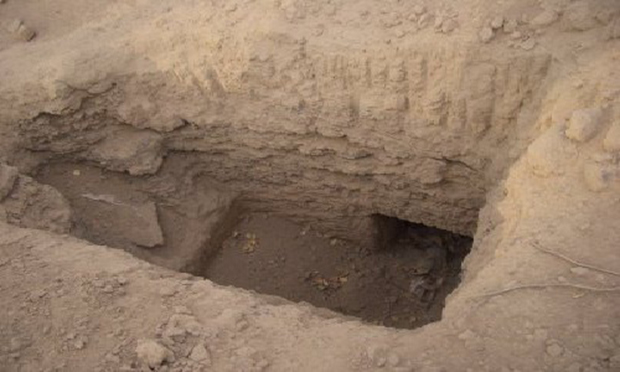 Shaikh Haitham al-Haddad and the entire Muslim Research and Development Foundation would like to extend their sincerest felt condolences to Shaikh Zahir Mahmood (and his family) whose father passed on to his Lord.

Allah the Most High declares,

Everyone shall taste death. And only on the Day of Resurrection shall you be paid your wages in full. And whoever is removed away from the Fire and admitted to Paradise, he indeed is successful. The life of this world is only the enjoyment of deception.[2]

Death is a certainty of life, indeed life itself is teleological; man shall die and be questioned. It is in this sense that Allah informs humans by way of counsel and encouragement that it is only the believers who are successful, those who avoid the fire and secure admittance into paradise. When a believer dies it is a time of great tragedy and loss for the community, but those who submit to the will of Allah pay heed to what has been revealed,

And certainly, We shall test you with something of fear, hunger, loss of wealth, lives and fruits, but give glad tidings to the patient; those who when afflicted with calamity, say: from Allah do we come, and to him we shall return.”[3]

Shaikh Haitham al-Haddad and the entire Muslim Research and Development Foundation (MRDF) would like to extend their sincerest felt condolences to Shaikh Zahir Mahmood (and his family) whose father passed on to his Lord. We beseech Allah to expand his grave, shower His infinite mercy upon him, to forgive his sins and grant his family patience. We also ask Allah to make this difficult time an expiation for sins and the raising of rank in the sight of our Lord.

For those who do not know, Shaikh Zahir Mahmood is a well established da’ee based in Birmingham, UK, who has dedicated much of his life and efforts to teaching both the young and old about their faith. He has been a leading figure in providing tarbiyyah to the young and old and we ask Allah to reward him and keep him steadfast.