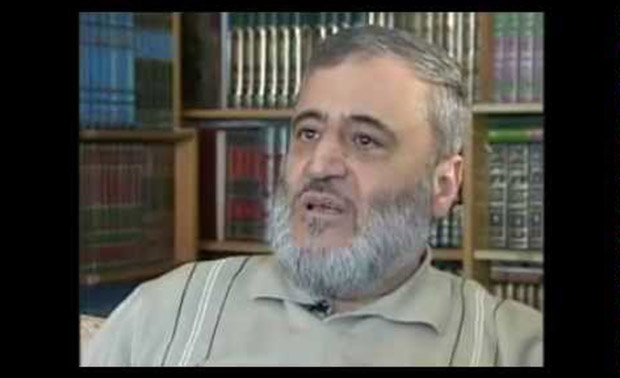 The life of this world is only but a trial, and every individual will have his reckoning. Allah has decreed death for every living being as is stated in the Holy Qur’an (translation of the meaning 3:185), ‘Every soul shall have a taste of death: and only on the Day of Judgment shall you be paid your full recompense. Only He who is saved far from the Fire and admitted to the Garden will have attained the object (of Life): for the life of this world is but goods and chattels of deception.’The loss of an individual leaves a deep resonance within those left behind. However, for the one who departs such as Shaykh Ahmad Abu Laban, it is an occasion of momentous joy; our beloved Prophet stated, “Whoever loves to meet Allah, Allah loves to meet him” (Sahih Al Bukhari). Surely Allah speaks of such a person when He mentions about those close to Him and His way, ‘No fear shall come upon them nor shall they grieve’.Sheikh Ahmad Abu Laban is recognised by Muslims internationally as Denmark’s most prominent Muslim leader. An example of his leadership was demonstrated during the contention over the reprehensible and ill-mannered cartoons attempting to depict the Prophet Muhammad (peace be upon him). The Shaykh passed away on Thursday the 1st of February 2007 after a prolonged battle with lung cancer.As I came across pictures of him, I recalled a short journey which I undertook with him from London to Cardiff in 2003. I soon came to realise that he took the form of a humble being who emanated love and wisdom. He was well learned and his depth of knowledge was much admired. We were both asked to present lectures, I felt reluctant to do so as I felt that I could not improve upon what he had already said, not to mention trying to equal his charismatic style and charm. On various occasions Shaykh Ahmad Abu Laban was invited to present lectures and to participate in conferences. When he was offered to be received or taken to the airport, he would often remark, ’A task which requires a lone individual should not be undertaken by two’. This remarkable and humble attitude moved me as it is considered the norm for prominent figures to expect preferential treatment. Regretfully, I did not spend much time with him, but his resolve and stance during the cartoon row will serve as a hallmark of the shaykh’s tenacity as a commemorated exemplar for the international Muslim community. His exhaustive work and effort to build bridges based upon mutual understanding between Islam and the West will be greatly treasured. I call upon Allah by his Divine Names and Attributes to shower the shaykh with His endless mercy, to pardon him, and afford him the station of Al-Firdaus.We also offer our sincerest condolences to his family, close associates, as well as to the Muslims of Denmark. We further join our brothers and sisters across the world in reminiscence of our learned brother, Shaykh Ahmad Abu Laban.