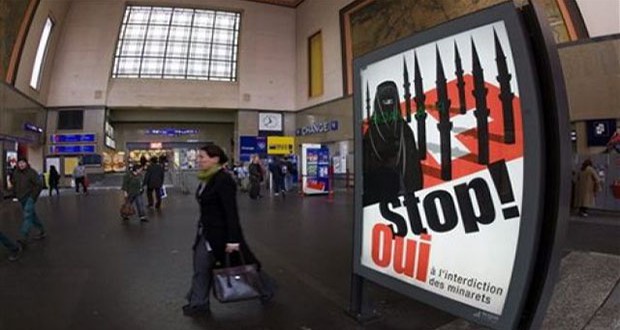 Threatening the Stability of an ‘Enlightened’ Europe – The Anti Niqab Law

The intention to ban the niqab in France is nothing new, but given that the anti-niqab law has now been passed (with it coming into full force early next year), France has threatened the stability of an ‘enlightened’ Europe. The French, in a lucid display of ideological fascism which is indeed reminiscent of its colonial pursuits in Algeria, has clearly shown not only their inability to understand thought processes different to their own, but that they would, as any fascist would, ban any idea that simply doesn’t sit well with them. The banning of the niqab in France has nothing to do with a) its place in Islamic legal thought, b) women being oppressed, or c) extremism/terrorism, but instead the French are doing with Muslims as they did in Algeria, where for well over a century France maintained colonial rule which has been described as many historians as quasi-apartheid. The colonial law of 1865 allowed both Arab and Berber Algerians to apply for French citizenship only if they abandoned their Muslim identity. Not only do we now see old colonial pursuits becoming revitalised, but the fascist tendencies of the French establishment are more than evident.

What seems to be ironic is that the so-called Enlightenment of Europe sprang forth in France, yet the ability to discern the fact that niqab-clad women are unable to threaten the secular nature of a state seems to elude these ‘free-thinkers’. Allah states,

“We hurl the Truth against falsehood, and it knocks out its brain, and behold, falsehood perishes! Woe be to you for the (false) things you ascribe (to Us).”[1]

Furthermore, by going against the principles of their own enlightenment do they not threaten to initiate the regression of the West back to the its dark ages when despotism and tyranny ruled the day? It is the sunnah of Allah the Most High that he remove rule and leadership from those who depart from justice. It is in this vein that the West with its call for ‘enlightenment’ shall fall from a position of power. Indeed, Allah says,

“Indeed, Allah will not change the condition of a people until they change what is in themselves. And when Allah intends for a people ill,there is no repelling it. And there is not for them besides Him any patron.”[2]

It is in view of the actions of the French government that I call upon all Muslims to boycott France as well as French products. We must battle the French authorities by all legitimate means so that they end this farce and leave people to adhere to their beliefs. Allah says,

“O you who have believed, if you support Allah, He will support you and plant firmly your feet.”[3]

Furthermore, we urge Muslim women who live in France to resist the ban through all legitimate means, such as wearing smog masks or other forms of face covering. We also call upon those Muslim women who do not wear the niqab to adorn it in unity with those who have been banned, for today it is niqab, inevitably tomorrow it will be all other forms of Muslim identity.

Previous: Islamic Reform The Challenge of Modernity
Next: A strange question and a funny reply! 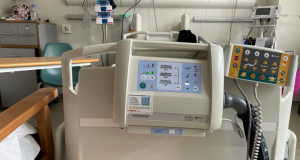