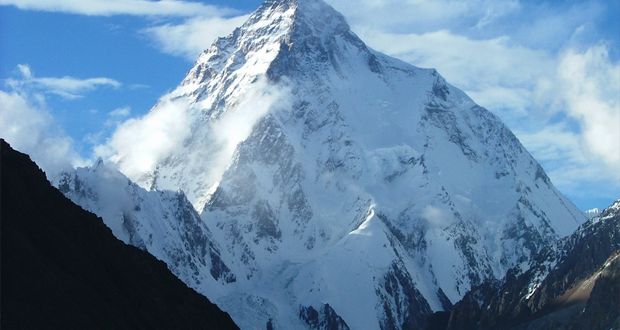 The effect of knowledge on early Muslims is evident to all whereas having high aspirations is a topic many are unaware of even though it has and is still crucial to a Muslim’s success as well as that of his or her community. The article contains important and practical points for one to consider as well as mention of thirty or so accounts demonstrating the high aspirations of Muslims from the early generations. In the next revision of this article a further hundred will be added insha’allah.

Previous: Islam and the Problems of Modernity
Next: Stricken with Calamities

Saleem is a Muslim Chaplain, with a rich background in Islamic knowledge including Islamic Creed, Principles of Islamic jurisprudence and Principles of interpreting the Qur'an. Saleem has been very active in the field of dawah ranging from grass-roots dawah stalls to delivering lectures at Universities and also internationally, such as at the prestigious American University of Beirut (Lebanon). Saleem is a regular participant on radio phone-in debates and has presented numerous television shows on channels such as Islam Channel and IQRA TV, explaining Islam in a positive light to the general public. He also serves as Imam and khateeb at a number of Mosques in London. Saleem is a great defender of Islamic orthodoxy and believes Muslims should derive inspiration from their long scholarly tradition. Currently he is a lecturer and trainer for iERA and is Head of Communications.