7 Key Ingredients to a Healthy Marriage 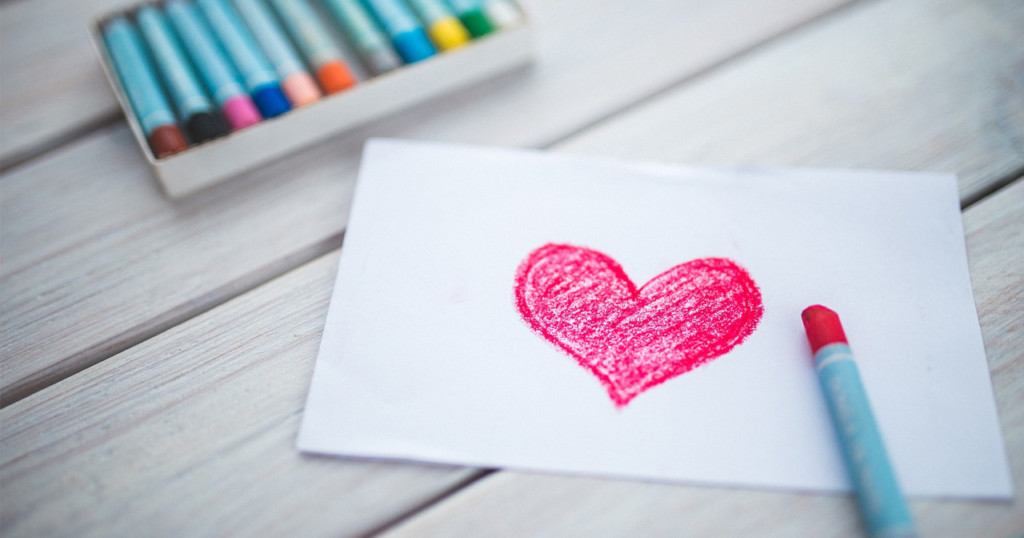 “Another of His signs is that He created spouses from among yourselves for you to live with in tranquillity: He ordained love and kindness between you. There truly are signs in this for those who reflect.” [1]

Marriage is a sacred bond and a solemn pledge, entered into by a man and a woman who are committed in their goal to fulfil the Sunnah and attain the pleasure of their Creator. However, just like in any avenue of life, one of the key qualities of success is having a vision. Therefore, we can say that to have a successful marriage, one needs a vision for this marriage where both spouses see this beautiful coexistence as a project that must be successful. In order to flourish, this beautiful bond between a husband and wife in Islām is something that needs to be nourished, grown and cultivated with equal effort from both sides.

We all have different standards with which we measure ourselves against. Some may be influenced by neighbours or how friends treat their significant other or more commonly what we see in our immediate or extended family. Others are easily coerced by media narratives, soap operas and TV shows to act in a certain demeanour with their spouses. When viewed through the lens of the prophetic way however, a virtuoso display of dazzling mannerism is discovered.

Two essentials the wife needs from her husband

The two key ingredients the husband needs to provide to his wife for a flourishing marriage are:

Love is a matter of the heart. It cannot be seen by the naked eye, rather it exists in its invisible form like gravity or even electricity, but it cannot be measured in watts or volts. It does however share with gravity and electricity a very important property; namely its effects can be very clearly seen.

It is important that the wife feels this energy and love from her husband, who might more naturally prefer to show his love through actions rather than words. As important as it is for the wife to understand that, it is essential that the husband repeatedly admits his love to his wife verbally to the extent that it becomes engraved in her heart.

The wife needs to feel secure beside her husband emotionally, physically, financially and in every other meaning the word holds. This can be achieved when the husband displays leadership, which is innately expected by the sound wife as Allāh mentions in the Qur’ān in the chapter of The Women:

“Men are the protectors and maintainers of women, with [the bounties] God has given to some more than others and with what they spend out of their own money.” [3]

To the God-fearing husband, this gives the sense of a binding responsibility to provide the shelter and safe haven required by every wife, rather than the skewed understanding of tyranny and authoritarianism. That reassurance can be displayed in those little chivalrous and kind acts that have huge meaning such as opening doors, speaking kind words and attending to their needs.

A wife craves the feeling of genuine and complete security next to her husband; for this she needs to see him as a leader who understands that the influence of his actions will affect the trajectory of those around him. In turn he acts in a manner that allows the wife to naturally recognise that leadership rather than enforcing it upon her.

In a different verse of the Qur’ān, Allāh compares the husband and wife to garments for one another:

In our day-to-day life, we see many uses for clothing. Not only does it act as warmth and beautification, but it also covers what some may consider defects that we may have on our physical body such as a scar, burn or a birthmark concealing it from others.

The husband and wife are to play the same role in relation to one another. If one of the spouses has a spiritual defect or lacks something in their character, then the other must cover these up and not expose those shortcomings to others. Both the wife and husband must cover up and hide each other’s deficiencies and weaknesses and protect their other half.

Not only has Allāh commanded the believers not to make fun of one another and not to mock or ridicule others, but they are also expected to protect the honour and the integrity of one another.

Two essentials the husband needs from his wife

The two key ingredients the wife needs to provide for a thriving marriage are:

In addition to what was mentioned above, the prophet (sall Allāhu ʿalayhi wa sallam) said:

“Marry women who are loving and fertile…” [5]

One of the most important issues of character in the spouse is the quality of “wudd”. This means the kindness, lovingness and compassion a spouse can show. If this profound prophetic advice is followed, it allows for a happy marriage to flourish despite any hardships the pair may face due to the ability to develop love and gentleness in their dealings.

“So righteous women are devoutly obedient, guarding in [the husband’s] absence what Allāh would have them guard.” [6]

We all aim to achieve paradise and though we are so often involved in undoubtedly worthwhile activities they may not be the ones to enter us into the highest ranks of paradise. Taking good care of the responsibilities towards the husband and being devout to him is a chief path to paradise but it can often take a backseat.

“If a woman prays her five (daily prayers), fasts her month (Ramadān), guards her chastity and obeys her husband, it will be said to her: ‘Enter Paradise from whichever of the gates of Paradise you wish.’” [7]

In the most eloquent of ways our beloved Prophet (sall Allāhu ʿalayhi wa sallam) outlines how every wife can be invited to enter Paradise from every one of its doors. What a magnificent position to hold and fight for; only the mindful Muslim wife will capitalise on such an offer. It is a proposition that every man envies and only a deceived or deluded female would choose anything else over the priceless offer of hearing the sweet sound of: “Enter Paradise from whichever of the gates you wish”.

It was narrated that Abū Hurayrah said: It was said to the Messenger of Allāh (sall Allāhu ʿalayhi wa sallam): “Which of women is best?” He said: “The one who makes her husband happy when he looks at her, obeys him when he tells her to do something, and does not disobey him with regard to herself or her wealth in a way that he dislikes.”[8]

Thus we find the Prophet (sall Allāhu ʿalayhi wa sallam) mentioned together three important characteristics to be found in the good, righteous wife. They are:

(i) When he looks at her, he is happy with her religious commitment, attitude, behaviour and appearance.

(ii) When he is away from her, she protects his honour and his wealth.

(iii) If he tells her to do something, she obeys him, so long as he does not tell her to commit sin.

Three fundamentals to nurture together as a couple

Finally: the quality of raising righteous children. If the couple develop the above traits they will then likely be successful parents. They will be positive parents able to teach their children how to love Allāh and how to show love and respect to the other parent.

Let us value our marriages, treat them with great care, and invest into them daily. Accomplishing the items listed above will always require nearly every bit of ourselves but it will reap unparalleled fruits in this life and the next. After all, a successful marriage is far more valuable and longer lasting than most temporal things we chase.

Based on a course delivered by Shaikh Dr Haitham al-Haddad

Dr Abdelrahman Elashry (BDS) is a dentist by profession. Having graduated from Cardiff University, he is now pursuing a Masters degree (MSc) in Restorative Dentistry at UCL in London. He is currently studying Sharī’ah at the Tafsir Academy, with a special interest in Quranic studies and Tafsir.