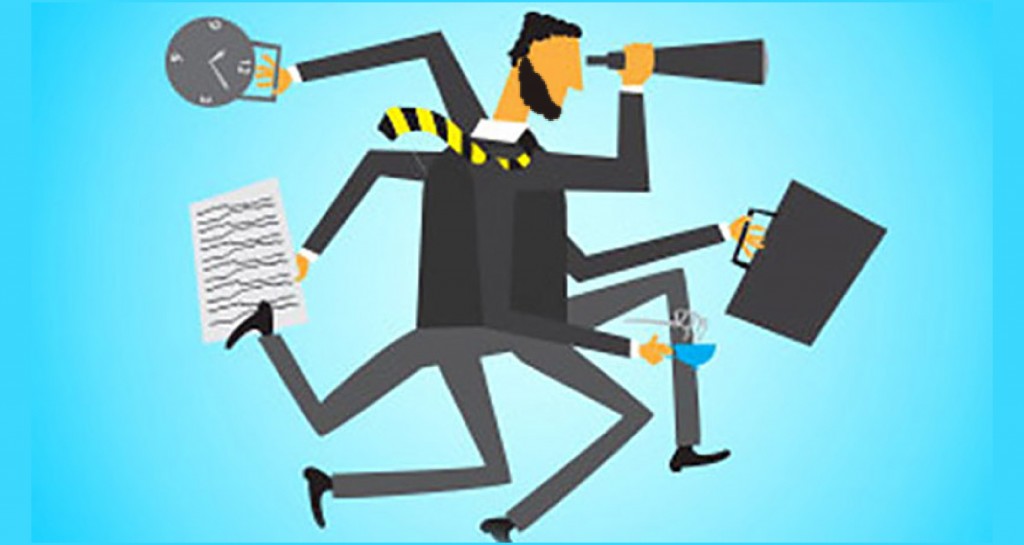 “Everyone can be an entrepreneur and the way global economies are going, everyone will need to be.”

Billion Dollar Muslim is not a typical guide to “how to be an entrepreneur” that you will find on the bookshelf. In its 150 pages it challenges the reader on their perception of entrepreneurship itself, provokes self-introspection, not only the basis of aspiration, but on the growing necessity for the economic changes to come.

The book’s range of interesting insights and concepts include how being in a job is becoming an increasingly risky prospect, our relationship with money and how true entrepreneurship is even a pivotal force for good.

The author, Khuram Mailk, explains his intention for writing the book:

“This book is not just for those already in business who would like to bring a better unity between their dealings and the Deen. In fact, my target audience are those who think entrepreneurship is not their thing at all.”

With talk of ideological economics, austerity and the 1%, corporate business and entrepreneurship have a bad reputation amongst many. Yet some would argue that the freedom of even low-level entrepreneurialism becomes a real prospect when we consider that the current systems in place tend to punish the poor or those dependent on a standard salary; both groups of whom are unable to cater for the uncertainties of life. The latter have argued that there is no better time to detach themselves from the system than now.

It is this rebellious premise that the book bases itself upon.

The book begins by exploring the comparison made by Malcolm X between the Field Negro and the House Negro. The individual who chains themselves to a company or an organisation identifies with the company to such an extent that they can hardly see themselves any other way. At times, they even make major personal sacrifices for the sake of the company. They are also dedicated to rites of passage that they believe define success. As a society, we have become wedded to the idea that going to university and getting a “professional job”, for example, is the epitome of success. So much so, that we look down on all other forms of success.

For some, this may seem like an absurd comparison. However, the book builds upon this concept citing examples of budding Muslim entrepreneurs who are met with multiple detractors and sometimes face public defamation, bringing their morality and even their īmān into question.

Could it be that we admire the worldly success of other communities and yet, when we see our own brothers and sisters pursuing the same thing, we are quick to remind them of their place?

“Our relationship with money is tainted”, Khuram says, “Yet this was never the case with the Sahāba at the time of the Prophet (sall Allāhu ʿalayhi wa sallam). In fact, it was often the spirit of entrepreneurship amongst some of the Sahāba that really helped bring continuity to the cause of Islām.”

Entrepreneurialism, Khuram argues, moulds a person to be an agent of change. They are able to re-invent themselves from being system-dependant consumers to system creators and owners, whereby the Muslim can help reshape society – a fascinating argument for Muslim entrepreneurialism in the dark times we are currently experiencing as an Ummah.

It is not simply an idealistic, self-empowerment piece of writing either. At times it is a sober and critical exploration of the Muslim mind which urges reform within the reader. It weaves business, socio-political and religious examples to argue its case. It is a compelling piece of how entrepreneurship can be a force of positive change for our future as Muslims and for the world.

Perhaps one criticism of the book is that, whilst it is easily digestible, the discussions seem only to broach a surface level of depth. This, coupled with a sense that the author is holding back on elaborations and further development, leaves the reader asking for more.

As soon as Frederick Douglass’ generation of black people gained their freedom from slavery as well as their right to vote, it was desperately obvious that black people needed economic independence in a still racist society. It was so evidently a gateway to their freedom that even the likes of the KKK actively destroyed and undermined black American efforts in this endeavour.

It is my firm belief that those who want to see the freedom of the Muslim Ummah must have an entrepreneurial and strategic mind-set. Without it, that dream will always be far from reality. Khuram Malik’s argues this critical lesson in his compelling Billion Dollar Muslim.[1]