How the CCP Used 9/11 to Repress Uyghurs 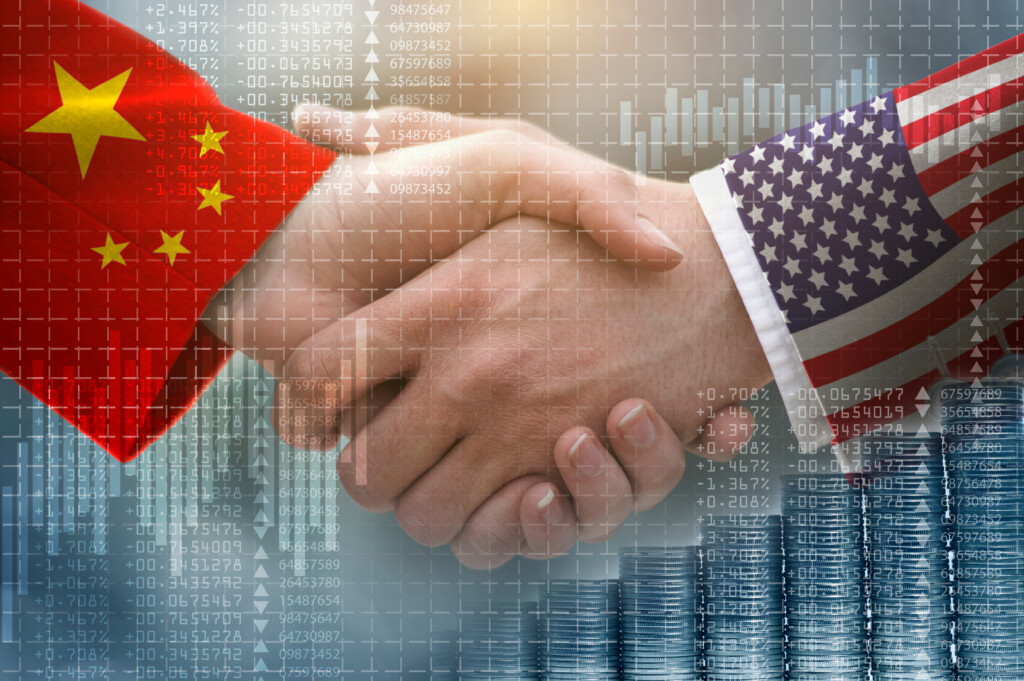 After 2001 the Chinese Communist Party’s (CCP) crackdown on Uyghur Muslims intensified following active lobbying by the CCP to recognise certain Uyghurs as ‘terrorist’ threats. The CCP leveraged off the United States’s ‘Global War on Terror’ (GWOT) narrative by rebranding Uyghur calls for self-determination and independence of East Turkestan as

This was done in order to justify their violence and suppression of Uyghurs and other ethnic Turkic Muslims in occupied East Turkestan.

Uyghurs calls for self-determination dates back centuries when East Turkestan fell under  Chinese colonial rule of the Qing dynasty in the mid-18th century. Once the Qing government established its power, they began referring to the region as ‘Xin Jiang’ (the new frontier). This name itself is rejected by people of the region committed to preserving indigenous Uyghur culture, referring to it instead  as ‘Sharqi Turkestan’ or ‘East Turkestan’ [1]. This dispute still remains with the People’s Republic of China (PRC) proclaiming that the Uyghurs are not indigenous and that the region has always been part of greater China, which further heightens the tension between the Uyghurs and the PRC.

For decades, the PRC have been persistent in supressing Uyghur resistance by attacking the sovereignty and severely curtailing the religious freedoms of Uyghurs. George Bush’s administration of the ‘GWOT’ in 2001 to supposedly combat ‘terrorism’ became a narrative that served China as a political tool to further their clampdown on Uyghurs. The GWOT rhetoric has been used by states to justify violence against Muslim individuals, organisations and states who they deem as being a ‘threat’.

After 9/11, the CCP were quick to capitalise off the US’s narrative and manipulate the public by labelling members of the Uyghur community as a ‘terrorist threat’ to China, as opposed to exposing their real concerns, which was the Uyghurs call for independence and self-determination.

China lobbied the US to recognise the ‘East Turkestan Islamic Movement’ (ETIM), which consisted of ambiguous members functioning in Afghanistan as a ‘terror’ threat. Till this date no credible evidence can ascertain ETIM to formally exist or pose any real threat, nor could facts be corroborated by the testimonies of 22 Uyghurs the US detained in Guantanamo Bay. Their testimonies revealed that a small group of fighters did exist but were not well established nor had any significant links with other groups in question [2]. Nonetheless, with the support of the US, the CCP successfully branded ETIM as a ‘terrorist organisation, and placed them on the UN terror list. Under the guise of ‘combatting extremism’, they were able to surveil millions of Uyghurs and arbitrarily label them as associated to or supporters of ‘ETIM’.

This revealed that ‘ETIM’ was used as a propaganda tool by China to crackdown on Uyghurs and East Turkestan diaspora. By 2019, all Uyghur detainees in Guantanamo were released and cleared of their charges. By 2020, the US removed ‘ETIM’ from the UN terror list and declared the suppression of Uyghurs to be a genocide [3].

Peoples Republic of China (PRC) put out a statement regarding the ‘Eastern Turkestan terrorist threat’ who they described to have colluded with ‘international terrorist organisations’ with an objective of splitting China.

Statement was given little attention due to lack of clarity and credibility of claims.

US Ambassador Francis Taylor states during his visit to Beijing to participate in talks about counterterrorism collaboration with China that; ‘the US has not designated or considers the East Turkestan organisation as a terrorist organisation’.

PRC submit a document to the UN titled ‘Eastern Turkestan Organisations and Their Links with Osama Bin Laden and the Taliban’ to the UN clarifying any ambiguity from their previous statement. They mention this group to have over 40 organisations under it with its personnel spread out all over the world. Emphasis is placed on ‘ETIM’ being a key organisation.

This again received little international attention as claims could not be corroborated.

PRC’s State Council Office of information release a more comprehensive report about the ‘Eastern Turkestan Terrorist Forces’ to further exert pressure on the international community to recognise that China was supposedly being threatened by terrorist organisations.

The content focused on countering Uyghurs claim that the ‘Xinjiang Uyghur Autonomous Region’ was East Turkestan and that the land historically belonged to them. It also placed emphasis on associating Uyghurs history of self-determination to the narrative of ‘international terrorism’ and ‘Islamic extremism’.

Despite the many flaws in this document and lack of ability to corroborate accusations against the group ‘ETIM’, this report would later be recognised by the US and UN and play a key role in the false narrative around Uyghurs being an ‘international terrorist threat’.

On the same day this report is released, the CCP attends a donor conference in Tokyo where they pledged $1 million in assistance to Afghanistan’s reconstruction. This was allegedly a tactic of the PRC to leverage its support for GWOT to get the US to recognise the supposed terrorist threats from Uyghurs.

George Bush delivers his ‘Axis of Evil’ speech where he effectively announces a war on Iraq. By August 2002, the US government is contemplating how to gain international support for an invasion of Iraq as well as acquire military support.

A few weeks after ETIM is recognised, Bush makes his case in front of the UN General Assembly to ‘hold Iraq accountable’. He would work closely with the UN Security Council, who notably the PRC were key members of.

On the first anniversary of 9/11, the US requests the UN to impose sanctions on ‘ETIM’ as a ‘terrorist organisation’.

21 years on and the GWOT is still being used to suppress and enact violence against Muslims, and Uyghurs have experienced a huge brunt of it. The US played a significant role in pushing the CCP’s repressive policies against innocent Uyghurs. Their so-called fight against terrorism would be used to justify some of the worst crimes against humanity including mass detention into concentration camps, forced labour, forced sterilisation and religious persecution.