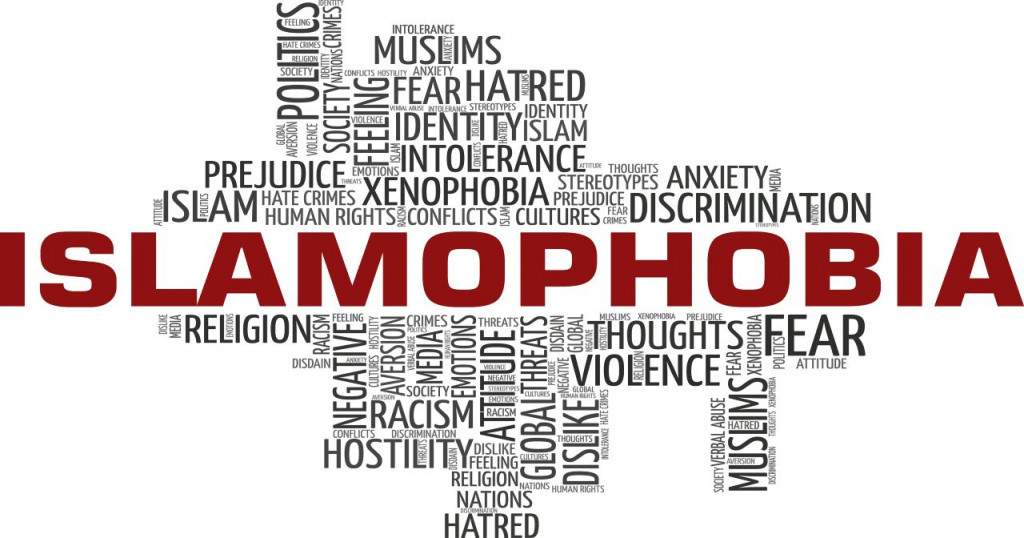 The Federation of Student Islamic Societies (FOSIS) calls on the National Union of Students (NUS) to undertake an investigation into Islamophobia, following the mistreatment and discrimination towards NUS President Shaima Dallali. If the NUS fails to follow through with FOSIS’s demands, they have warned they will encourage students to disaffiliate from the NUS.

Shaima Dallali became a victim of institutional Islamophobia and racial discrimination just a few months into her position as the elected President of the National Union of Students (NUS). Since her appointment she has faced violent threats and online abuse attacking her faith and race. Despite winning the election by a clear majority, the institution worked to undermine her efforts by suspending her from her role following false allegations against her and supporting a skewed narrative of antisemitism around her. FOSIS argues that the NUS failed in their duty of safeguarding her.

FOSIS expressed how Shaima is among many NUS and Student Union (SU) Muslim Sabbatical officers who have faced over-scrutiny, subjection to disciplinary actions, attacks on character and faith as well as allegations of antisemitism. They stated that the NUS’ attitude towards Shaima, following her experiences, reflects the institutional islamophobia and racism within the NUS. Moreover, the NUS failed to contact FOSIS for advice or guidance pertaining to Islamophobia which is what the board stated they would do when faced with such circumstances. For these reasons, FOSIS issued a press release against the actions of the NUS with the following demands:

FOSIS’s Demands to the NUS:

We stand in solidarity with Shaima Dallali who has been consistent in supporting the student community and persevering despite the difficulties she has been made to endure. We commend FOSIS for their courage to tackle institutional Islamophobia and being a voice for thousands of Muslim students and staff who are impacted by the decisions made by the NUS. It is hoped that the NUS will follow up with the demands of FOSIS and ensure they fulfil their responsibility of due care and meeting the needs of Muslim students and staff.