Afghanistan: Taliban currently in possession of at least $1 trillion worth of natural minerals 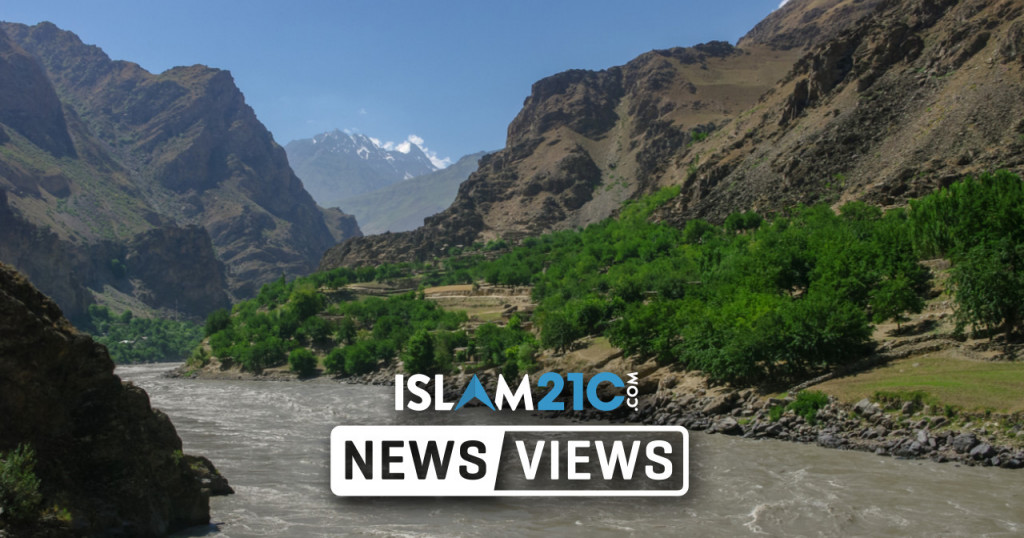 All eyes are currently on Afghanistan, which is said to be sitting on mineral wealth worth approximately one trillion dollars. This figure is derived from a US military report, which was written just over a decade ago. It describes Afghanistan as being the “Saudi Arabia of lithium”, which is no doubt an ambitious label.[1] The report estimated that Afghanistan held vast reserves of iron, copper, gold, and rare-earth deposits. Crucially, Afghanistan’s lithium reserves are considered to be the largest in the world.

The global demand for lithium and copper is becoming increasingly fierce. Lithium is an essential yet scarce component in rechargeable batteries and other emerging green technologies, which are vital for tackling the climate change crisis. Because of the crucial metals and resources that it possesses, it appears that Afghanistan will be a key player in rescuing humanity.

According to the International Energy Agency, global demand for lithium is expected to grow by more than 40 times in the next two decades.[2] Copper – which is required to make power cables – has seen its price skyrocket to more than 10,000 dollars per tonne.[3]

Rod Schoonover, a scientist and security expert, stated the following: “Afghanistan is certainly one of the regions richest in traditional precious metals, but also the metals [needed] for the emerging economy of the 21st century.”[4]

China, the Democratic Republic of Congo, and Australia are currently the main players in the sector, accounting for three-quarters of the global output of lithium, cobalt, and rare earths.

Rare earth elements are used in manufacturing the magnets required to make wind turbines function. In addition, the average electric car uses six times more minerals than a conventional car. With the rising demand in green transportation, new and untapped reserves of these precious minerals are needed.[5]

Said Mirzad of the US Geological Society, who led the Afghanistan Geological Survey in 1979, said in 2010: “If Afghanistan has a few years of calm, allowing the development of its mineral resources, it could become one of the richest countries in the area within a decade.”[6] However the subsequent decade brought the horrors of the Soviet invasion.

Whether the Taliban has decided to partner with any state or company to harness this vast mineral wealth is currently unclear. China has already stated that it has “maintained contact and communication with the Afghan Taliban”. However, the ethnic genocide of the Uyghur people may well prove to be an insurmountable hurdle.

Afghanistan is one of the world’s most impoverished nations, with an estimated staggering 90 percent of its population living below 2 dollars per day. The World Bank has concluded that Afghanistan’s economy remains “shaped by fragility and aid dependence”. Therefore, if the Afghan people are able to realise this vast mineral reserve, it would likely transform their lives and that of the ‘Islamic Emirate’s’ future.